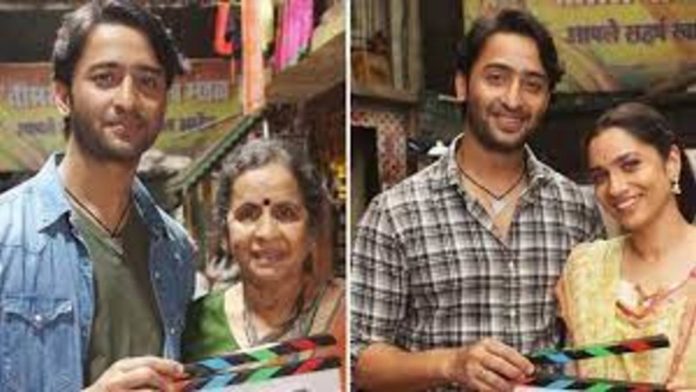 Pavitra Rishta, a show curated by ZEE TV and Ekta Kapoor, premiered in 2009, and the rest is history! Pavitra Rishta went on to become the most iconic daily soap in Indian television history, with 1424 episodes and a 5-year run. Sushant Singh Rajput as Manav and Ankita Lokhande as Archana become the iconic daughter-in-law and son of any Indian family.

Despite the fact that the show finished in 2014, it is still highly regarded. Actor Sushant Singh Rajput was one of the main reasons for the show’s success. Although the late superstar made his debut main role in Pavitra Rishta, no one can forget the influence he had on his many characters. And, in order to honour his legacy, ZEE5 and ALTBalaji have made the biggest news of 2021: Pavitra Rishta will return in a new stylish avatar titled “Pavitra Rishta…it’s never too late”.

Bhairavi Raichura, an actor-turned-producer, will direct the digital series, which will be available exclusively on ZEE5 for 55 days before being made available on ALTBalaji.

The digital series will be produced soon, directed by Nandita Mehra and written by Nikita Dhond, Gautam Hegde, and Ritu Bhatia.

The late Sushant Singh Rajput, Ankita Lokhande, Hiten Tejwani, Asha Negi, Rithvik Dhanjani, Karan Veer Mehra, and others starred in Pavitra Rishta. While Usha Nadkarni will reprise her role as Savita Deshmukh (Manav’s mother), the rest of the second season’s cast has yet to be revealed.