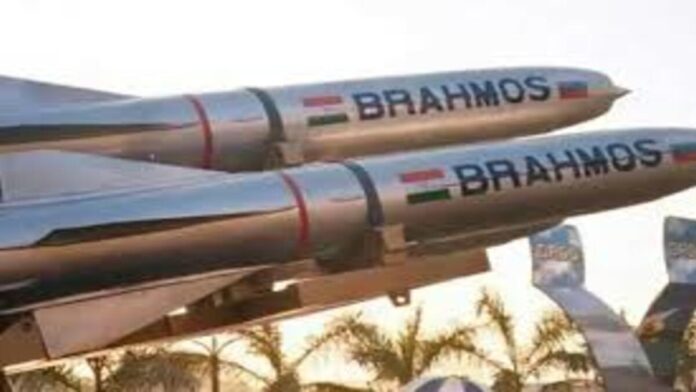 The government on Tuesday said, three Indian Air Force officers were sacked after for an accidental firing into Pakistan of a BrahMos missile at the beginning of this year.

“A BrahMos missile was accidentally fired on 09 March 2022. A Court of Inquiry (Col), set up to establish the facts of the case, including fixing responsibility for the incident, found that deviation from the Standard Operating Procedures (SOP) by three officers led to the accidental firing of the missile,” a statement released by the Air Force said.

“These three officers have primarily been held responsible for the incident. Their services have been terminated by the Central Govt with immediate effect. Termination orders have been served upon the officers on 23 Aug 22,” it further said.

In March, a missile was mistakenly fired into Pakistan region from India, for which the Indian Defence Ministry had confessed deep regret and called it a “technical malfunction”.

The missile flew in over 100 km inside their airspace, at an elevation of 40,000 feet and at multiple times the speed of sound, before it landed. There was no warhead on the missile, so it didn’t explode, said Pakistan.

India’s charge d’affaires were called in Islamabad to protest, by the Pakistan’s foreign Office.

On the other side, Pakistan has even called for a probe into the accident, which it said may have put a risk to passenger flights and lives of the civilians.

In its warning to India, Pakistan said, “to be mindful of the unpleasant consequences of such negligence and take effective measures to avoid the recurrence of such violations in future”.