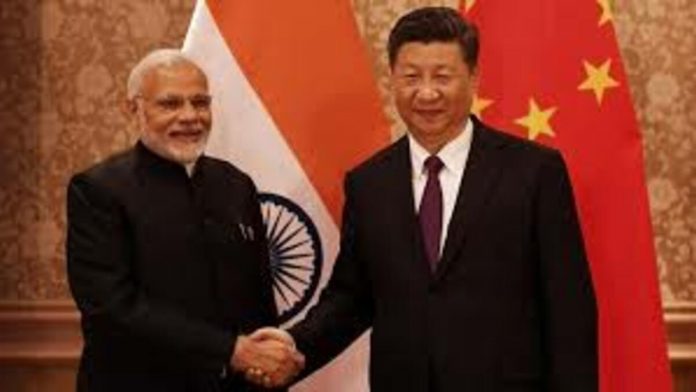 On June 24, the High-Level Dialogue on Global Development (HLDGD) was hosted by Chinese President Xi Jinping. This online gathering was a component of the recent BRICS meeting that China sponsored. Many participants at this specific gathering were not from the BRICS.

Iran, Egypt, Fiji, Algeria, Cambodia, Thailand, Indonesia, and Malaysia were among the nations represented at the meeting in addition to BRICS members Brazil, Russia, India, China, and South Africa.

Who was not present, you ask? Pakistan and Shahbaz Sharif, the country’s prime minister. It is a big matter that Pakistan was absent from a crucial gathering that is thought to be a prelude to BRICS growth.

Since quite some time, BRICS has been considering expanding. Meanwhile, the High-Level Dialogue on Global Development represents all the nations that could be admitted to the BRICS.

Pakistan has long wished to join the group, but its absence from the important virtual meeting indicates that Islamabad is not now in the running to join.

There are numerous allegations in the Pakistani media claiming that India was the nation that persuaded China to prevent Pakistan from participating in the High-Level Dialogue on Global Development.

The Pakistani Foreign Office said in a statement on Monday, “We have noted that this year a “High-level Dialogue on Global Development” was conducted as a BRICS side event, in which a number of emerging/developing economies were invited… Unfortunately, one BRICS member prevented Pakistan from participating.

However, we do hope that future engagement of the organisation would be based on the principles of inclusivity keeping in mind the overall interests of the developing world and in a manner that is devoid of specific geopolitical considerations, according to a spokesperson for the Pakistani Foreign Office.

Many people in Islamabad feel duped by China’s alleged capitulation to pressure from India and blocking the participation of its “all-weather partner” into the significant BRICS side-event.

Pakistan suddenly realises that India, its closest ally, is sliding away from it in favour of a more favourable position in the democratic world.

China has been consistently ignoring Pakistan for a long time.

In reality, Islamabad was instructed to reduce its ministerial entourage even while Imran Khan served as prime minister in February and Beijing received a few “global leaders” for the start of the Winter Olympics.

China gave Pakistan no bailouts or loans, and the only thing Imran Khan received was a quick meeting with Xi Jinping.

China’s foreign policy is being adjusted. China is attempting to distance itself from both Russia and Pakistan as part of this interim reset. Pakistan has paid a high price for enraging the US and its Western friends.

One example is that US President Joe Biden has not yet phoned Pakistan’s new Prime Minister Shahbaz Sharif or Imran Khan since taking office.

India has focused on diplomatically isolating Pakistan on its end. Having said that, New Delhi scored a major victory when China refused to let Pakistan attend an event that it was hosting.

In light of the heightened tensions between the two Asian countries, which have only served to harm Beijing’s interests, China also appears to be reaching out to India.

Beijing is tamping down its rhetoric and separating itself from problematic allies in the face of an economic slowdown that threatens to derailed China’s ambitions to overtake the United States as the world’s largest economy, the global reset brought on by the conflict in Ukraine, and the CCP’s increased scrutiny of Xi Jinping’s actions.

For Pakistan, losing China as a friend, even for a little period, is more than simply a PR problem; it also serves as a warning that Beijing may turn its back on Islamabad without batting an eye.

Many individuals in Islamabad and Rawalpindi will begin to perspire uncontrollably at the news that China has already started to do this by refusing to invite Pakistan to the HLDGD meet, and that too at India’s request.