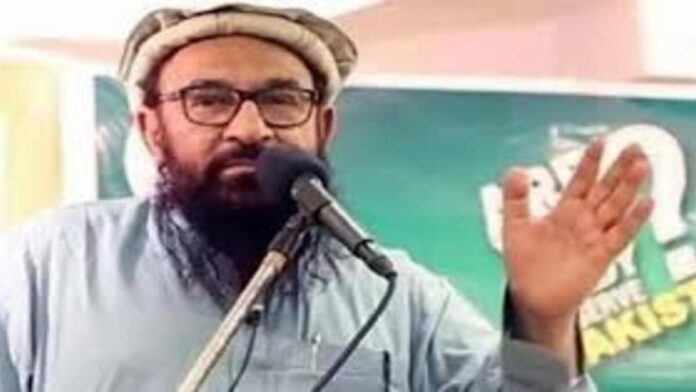 The United Nations Security Council (UNSC) on Monday added jihadist Abdul Rehman Makki, who is located in Pakistan, to its list of international terrorists.

The change comes after India criticised China in June of last year for blocking the listing of Makki under the UNSC 1267 Committee’s Sanctions Committee.

In a statement, the UN said, “On 16 January 2023, the Security Council Committee pursuant to resolutions 1267 (1999), 1989 (2011) and 2253 (2015) concerning ISIL (Da’esh), Al-Qaida, and associated individuals, groups, undertakings and entities approved the addition of the entry specified below to its ISIL (Da’esh) and Al-Qaida Sanctions List of individuals and entities subject to the assets freeze, travel ban and arms embargo set out in paragraph 1 of Security Council resolution 2610 (2021) and adopted under Chapter VII of the Charter of the United Nations.”

In order to organise strikes in India, particularly in Jammu and Kashmir, Makki has been active in fund-raising, recruiting, and radicalising young people. He has already been added to both India’s and the US’ lists of terrorists.

As Hafiz Saeed’s brother-in-law and the leader of the terrorist group Lashkar-e-Taiba (LeT), Makki has held a number of senior positions.

According to the US State Department, Makki was found guilty of financing terrorism on one count in 2020 and received a prison sentence.