Over 6,000 People Demand Revocation Of Release Of Bilkis Bano’s 11 Convicts To SC 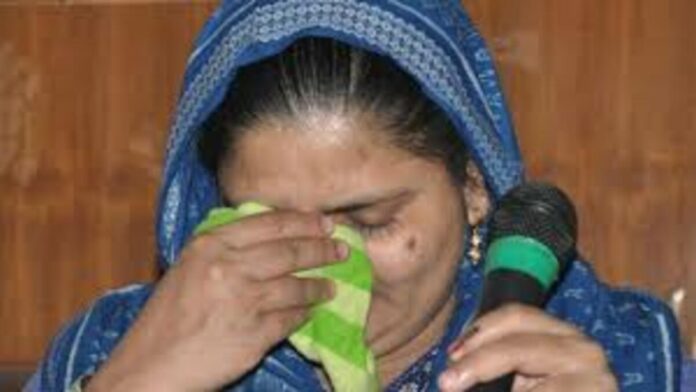 The Supreme Court has been requested by more than 6,000 people, including women, grass-roots activists, and human rights advocates, to remove the sentences that were commuted for 11 men who were found guilty of rape and murder in the 2002 Bilkis Bano case.

In a single statement, they said that the commuted sentences for the 11 men who had been found guilty of gang rape and mass murder “will have a chilling impact on every rape victim who is advised to “believe the system,” “seek justice,” and “have confidence.”

The community demanded that the remission be ended because the early release of these murderers and rapists only served to increase the impunity of all males who rape women and commit other violent crimes.

“We demand the restoration of women’s faith in justice. We demand that the 11 offenders’ reduced sentences be immediately rescinded, and they be returned to prison to complete the remainder of their life sentences “The declaration said.

On August 15, eleven life-sentenced convicts were released from Godhra Sub-Jail after the Gujarat government approved their release under its policy of pardoning. They’d spent more than 15 years behind bars.

On January 21, 2008, an extra-ordinary Central Bureau of Investigation (CBI) court in Mumbai sentenced 11 people to life in jail on accusations of gang rape and the murder of seven Bilkis Bano family members. The Bombay High Court later upheld their conviction.

When Bilkis Bano was gang-raped while attempting to escape the rioting that had broken out following the fire of the Godhra train, she was 21 years old and five months pregnant. Her 3-year-old daughter was one of those killed.