‘Opposition Leader Once Suggested Me To Rest After Two Tenures As Prime Minister,’ Says PM Modi 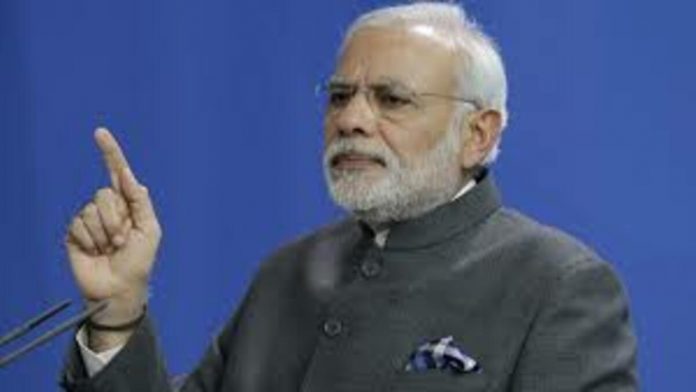 Prime Minister Narendra Modi said on Thursday that he has no plans to slow down, citing an opposition leader’s remark that becoming Prime Minister twice was enough.

PM Modi was speaking to beneficiaries of the Gujarat government’s financial support initiatives for widows, the aged, and the poor via video link.

“One day, I was approached by a powerful figure. He frequently opposes us on political issues, but I admire him “Prime Minister Modi stated. “He had come to meet me because he was unhappy about various matters,” the PM stated.

“He is unaware that Modi is of a different breed. Gujarat is where he was born. That is why I do not believe in taking it easy, as if whatever happened has already occurred and I should now rest. No. My dream is for welfare programmes to be saturated, with 100% coverage “he remarked.

PM Modi made no mention of anyone during his speech, which occurred a month after NCP head Sharad Pawar met with him in Delhi and raised the subject of the federal agencies’ action against Shiv Sena MP Sanjay Raut and family members of Maharashtra Deputy Chief Minister Ajit Pawar.