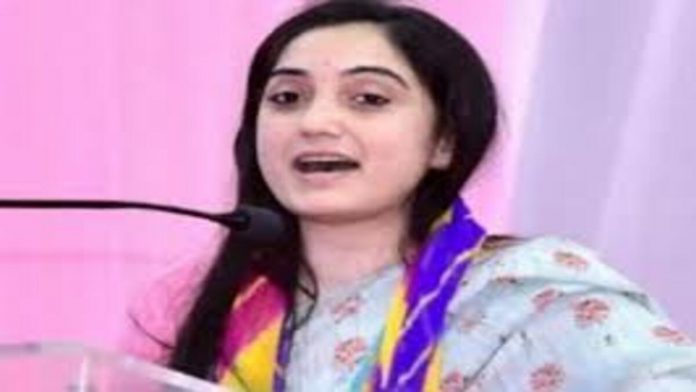 After Supreme Court slammed Nupur Sharma over her remarks on Prophet Muhammad, top leaders from Opposition launched their sharp attacks at the ruling government saying, “the party in power should hang its head in shame”.

Replying to a questioned asked to Congress leader Rahul Gandhi in his constituency Wayanad he said, “The atmosphere in the country has been created by the ruling dispensation. It is not the person [Nupur Sharma] who has made the comment, it is the Prime Minister, Home Minister, BJP and RSS that have created this environmentof anger, hatred. Frankly this environment in the country is an anti-national act. This is against the interest of India, it is against the interest of people, and it is going to lead to tragedy.”

“As the Congress party, we build bridges between people, we built bridges between communities, we bring people together. So what we are seeing in the country is being done by the RSS and BJP. This is completely against our philosophy. We don’t believe in solving problem with hatred and anger, ” he said further.

Congress general secretary in-charge communication Jairam Ramesh after the top court’s observations in the case said, “The court has very rightly called out the BJP Spokesperson for being ‘single-handedly responsible for igniting emotions across the country’. These remarks by the Hon’ble Supreme Court, which resonate with the entire country, should make the party in power hang its head in shame.”

He also said that the court has shown the ruling government a real image and called out “base ugliness of its actions”.

“It is no secret that the BJP seeks to profit from inflaming communal passions. Today, the Supreme Court has strengthened the resolve in every single one of us who are fighting these destructively divisive ideologies,” he further said.