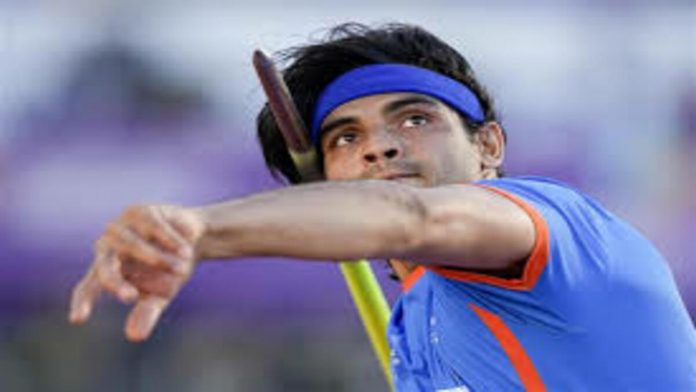 Olympic gold medalist Neeraj Chopra stated on Sunday that while winning medals is fine, humility and respect for others are more crucial.
When he won the silver medal in the men’s javelin throw final on Sunday at the World Athletics Championships in Eugene, Oregon, the 24-year-old wrote history once more.

After the competition, Mr. Chopra said: “It is okay to win medals for your country, but how you treat people and behave with them is more important.”

It’s crucial to consider whether you are also treating others with respect when they do something for you. He continued.

Athletes, according to Mr. Chopra, have relatively brief careers before having to resume their regular lives.

“Just a few years, according to sports. Then you must continue living your daily life “said he. “You need to stay grounded, and you need to treat everyone with respect who treats you with respect,” she said.

With a best throw of 88.13 meters, which he recorded on his fourth attempt, the gold medalist from the Tokyo Olympics captured silver at the World Athletics Championships. Anderson Peters of Grenada won the competition with a throw of 90.54 meters on his sixth and final attempt.