Not Just Jacqueline, There May Be Many Other Celebrities Whom ED Can Call In Ongoing Sukesh Chandrashekhar Investigation 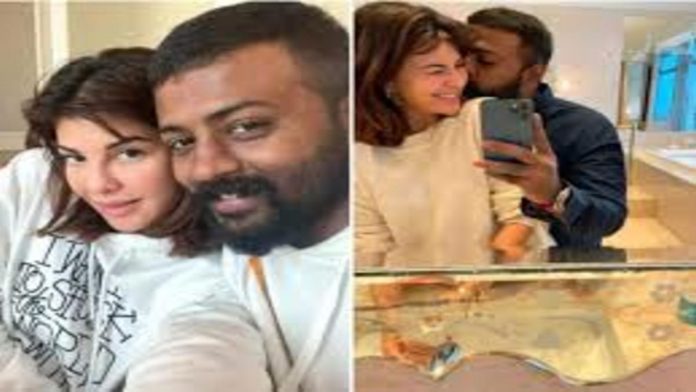 The ongoing Sukesh Chandrashekhar probe with the Enforcement Directorate should affect not only Jacqueline Fernandez and Nora Fatehi, but all Bollywood celebrities (ED). As part of their inquiry, the ED officers will shortly call other Bollywood actresses and entertainers, according to ETimes. Some of these yet-to-be-identified celebrities are suspected of having financial dealings with Sukesh, which the ED may wish to investigate, and those celebrities are likely to be summoned.

ED officials have already summoned actresses Jacqueline Fernandez and Nora Fatehi on multiple occasions, alleging that they got gifts and money transfers from Chandrashekhar and his agency.

Sukesh was also confronted with Pinky Irani, a Sukesh associate who had allegedly introduced the conman to Jacqueline Fernandez, according to sources. It is said that this meeting took place in Tihar Jail. Pinky was reportedly paid crores to persuade Jacqueline to communicate with Sukesh, according to sources. Pinky is currently in ED custody, and she has already had a recent altercation with Jacqueline while being watched by the ED.

According to sources close to the inquiry, while attempting to contact Jacqueline, Sukesh pretended to be an officer acting on behalf of Amit Shah and called the actress’ manager Shan, persuading them to speak with him.