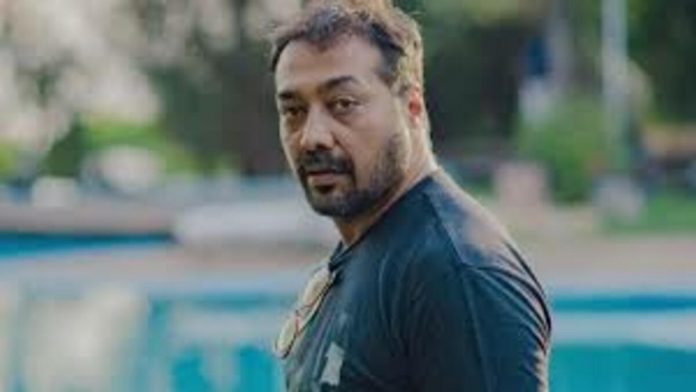 One of the bravest filmmakers in the nation, Anurag Kashyap, no longer has producers willing to support his films that are even slightly sociopolitical or religious out of concern that such projects may provoke backlash in the form of boycott.

The current state of the nation prevents Anurag, whose films frequently put India on the map, from attempting to produce his critically acclaimed Black Friday, which detailed the 1993 Mumbai bombings, or Gangs of Wasseypur, a two-part epic set in Dhanbad that successfully combined crime, retribution, and politics.

Anurag declared, “I don’t think I’ll be able to make a Black Friday or a Gangs of Wasseypur today. Due to the fact that I have seen it, tried to, and written numerous scripts, no one is interested. A lot of movies that even hint at politics or religion find no takers.

The fear, according to Anurag, is real, and its effects are plain to see: How can movies be made in this country without courageous voices supporting even braver vision? “Those are the things that frighten people. How do you make takers when there simply aren’t any? He asks, “How do you make a movie today if you have to say something?”

Anurag Kashyap views the situation pragmatically, rather than from an emotional standpoint, as artists struggling against a “unfair” system. “We are engaged in an extremely unfair battle here. The game is unfair. In a match between two teams, there will be 11 players on each team. The umpire, bench players, scoreboard, and even the entire stadium are all on the opposing team while one team only has one player. What will the lone opponent do to stop them? We are powerless to stop it, he argues.

The hashtags that have been used as social media weapons against the film industry are another source of the pessimism of the director. From calls for a boycott of Bollywood movies to cries for justice for Sushant Singh Rajput, whose death in 2020 had snowballed into a social and political movement that still periodically rules the internet.

Laal Singh Chaddha, starring Aamir Khan, and Raksha Bandhan, starring Akshay Kumar, both scheduled for release on August 11, are the most recent movies to face boycott requests from users of social media.

Anurag claimed that individuals in the nation are currently surrounded by the “boycott culture,” in which a person’s relevance is inversely correlated with their participation in the hashtag. “These are pretty unusual times we live in. Sushant Singh Rajput is still in style two years later. Strange times we live in, where everything should be boycotted. It is happening on all sides, not just one. Political parties, the Indian cricket team, everyone is being boycotted. We now have a boycott culture in this nation. You don’t matter if you’re not being boycotted, argues Anurag.

Anurag is preparing for the August 19 release of his most recent film, Dobaaraa, so not everything is lost. The director opined that the best course of action is to accept the current circumstances and seek out strategies for thriving in them.

“We have to acknowledge that we are dealing with the results of our own decisions. You can’t just stand there and protest. There are several nations that have fared well. There is a way to continue doing something and being relevant while also surviving. Or just be still and exist,” the director suggests. The star of the Ekta Kapoor-produced film Dobaaraa is Taapsee Pannu.