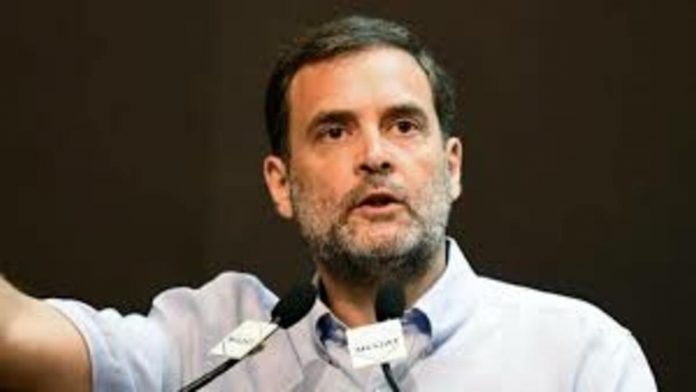 For the fifth day of his interrogation in the money laundering case involving the National Herald, Congress leader Rahul Gandhi returned to the ED headquarters on Tuesday at 11 a.m. He was questioned after 10 o’clock on Tuesday, but it has been learned that he might not be called again this week. Around spending nearly 12 hours with the investigation team on Monday, he had departed the ED office after midnight.

Rahul Gandhi, the leader of the Congress, claimed that the Enforcement Directorate and other organizations recognized that the Congress cannot be intimidated.

Gandhi said, “ED and such agencies don’t touch me, even the policemen who interviewed me recognized that a leader of the Congress party can’t be terrified and suppressed:” in a speech to party members.

Rahul Gandhi was called in for questioning in the National Herald money laundering case over the course of five days. Gandhi was interrogated by the Enforcement Directorate on Tuesday for almost nine hours. The Congress member from Wayanad who was questioned by investigators over several sessions and had his statement recorded in accordance with the Prevention of Money Laundering Act spent about 50 hours in the ED office over five sittings.

Regarding “Agnipath,” Rahul claimed that PM Narendra Modi will have to scrap the program. India’s youth are aware that the country needs sincere patriotism to grow. He promised that the plan would be scrapped.