‘No Implementation Of New Draft Laws Without Consulting With Locals,’ Says Shah Over Lakshadweep Controversy 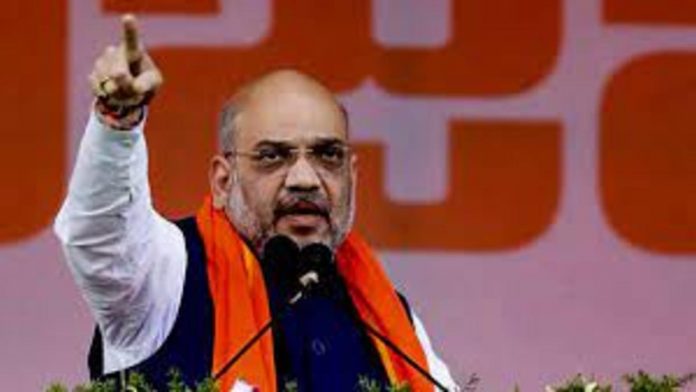 Lakshadweep MP Mohammed Faizal on Monday said that the Union Home Minister Amit Shah has assured that no new draft laws being opposed by the people of the island will be finalised without consulting with the local representatives.

This comes after he met with Mr Shah and told him about the strong opposition against the new draft laws proposed by the new administrator Pradip Patel.

Mr Faizal also informed the home minister of widespread protests against the proposed laws by the islanders and the opposition from several quarters.

“He has assured that whatever laws that are under consideration, they will be sent to Lakshadweep where they will be consulted with the local representatives in the district panchayat. People’s consent will be taken into consideration before they are finalised,” said Mr Faizal.

The MP even sought for removal of Pradip Patel, the administrator of the Union Territory.

Mr Patel has been pushing for the laws that ban cow slaughter, implements two child norms for those wanting to contest the gram panchayat elections, permitting liquor to be served at the resorts on inhabited islands — this is what has disturbed the islanders. The majority in the island are Muslims, said Mr Faizal.

LDAR is pointed towards directing development of towns on the islands with far reaching changes in the manner land can be gained and used, while the draft Lakshadweep Prevention of Anti-Social Activities Regulation accommodates forces to confine an individual for as long as one year to keep him from “acting in any manner prejudicial to the maintenance of public order”. It considers detainment for ant-social activities from six months to a year without legitimate portrayal.

Many locals have already move the court challenging the new draft laws.

While. the Congress leader Rahul Gandhi and chief ministers of Kerala and Tamil Nadu have also opposed the new draft laws.