‘No Evidence That Delta Plus…Has Anything To Do With A Possible Third Wave,’ Dr Anurag Agarwal 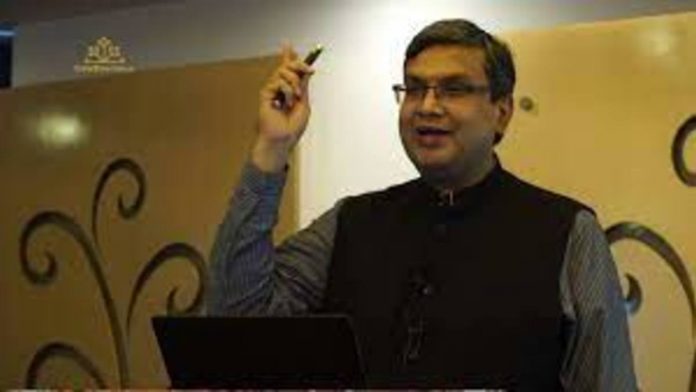 Dr Anurag Agarwal, Director of the Institute of Genomics and Integrative Biology (IGIB) has brushed aside the concerns over the speculation of third wave with emergence of Delta Plus variant in many parts of the country. The top doctor and genome sequencer also cautioned against lowering the guard on the second wave itself.

“At this point, there is no evidence to suggest that Delta Plus…has anything to do with a possible third wave,” he told media.

“My institute has sequenced more than 3,500 samples from Maharashtra in the month of June, covering samples from April and May. We can see that these (Delta Plus variants) are very much there. But these would constitute less than one per cent,” said Dr Agarwal.

He is the head of IGIB, which is an institution under the aegis of the Council of Scientific and Industrial Research.”

He also said that even in the areas where cases are high cannot be said “very high”. “Things look stable,” Dr Agarwal claimed.

More than 40 cases of Delta Plus have been reported in the country. As the variant has been termed as a “variant of concern,” the government has warned Madhya Pradesh, Maharashtra and Kerala against this and asked them for “immediate containment measures”.

However, the top genome sequencer has explained that any Delta remains a variant of concern.

“So what I mean when I say that we must not be very concerned is that for any Delta that exists anywhere in India today, we must be concerned about the second wave not ending, before we worry about the third wave,” he said.

“But I certainly do not see any reason right now for people to panic regarding Delta Plus being significantly worse than Delta or creating a major third wave…There is absolutely no evidence for that,” he further said.