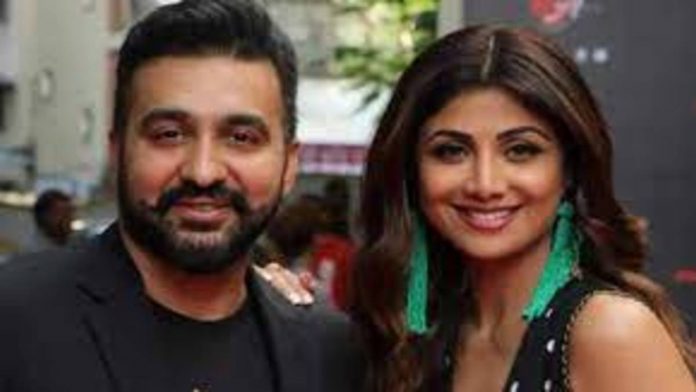 Raj Kundra, Shilpa Shetty’s husband, was detained by Mumbai Police on July 19 in a pornographic case. Officials had already stated that he was the case’s “lead conspirator.” He, along with Ryan Tharp, who was also arrested in the same case on Tuesday morning in the Nerul area, has been placed in judicial custody until July 23.

Soon after Raj’s arrest, Mumbai Police looked into if his wife Shilpa was involved in the case. So yet, the cops haven’t discovered any evidence about her. Milind Bharambe, Joint Commissioner of Police (Crime), said in a statement, “We have not been able to any find any active role (of Shilpa Shetty) yet. We are investigating. We will appeal to the victims to come forward and contact the Crime Branch Mumbai and we’ll take appropriate action.”

Hemant Nagrale, Mumbai Police Commissioner, announced Raj’s arrest in a statement “There was a case registered with Crime Branch Mumbai in February 2021 about the creation of pornographic films and publishing them through some Apps. We’ve arrested Mr Raj Kundra in this case on 19/7/21 as he appears to be the key conspirator of this.”