‘No Chance Given To Even Speak,’ Mamata Complains Of Being Humiliated At Covid Meeting Chaired By PM Modi 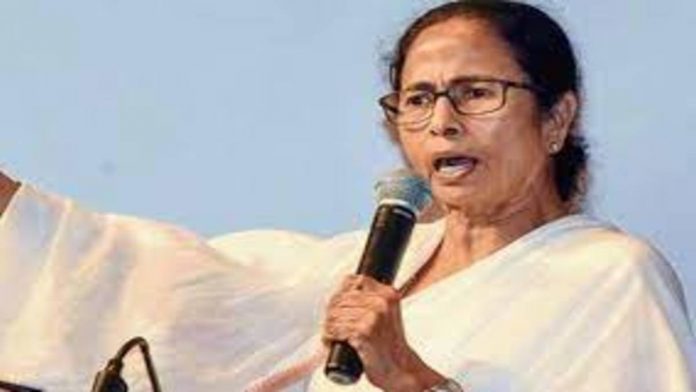 West Bengal Chief Minister Mamata Banerjee on Thursday said she felt “insulted and humiliated” during the Covid meeting chaired by the Prime Minister Narendra Modi with all the chief ministers and district magistrates because CMs were made to sit “like puppets” as they were not even given the chance to speak, she said.

Ms Banerjee said the meeting was fully “casual and a super flop” and said that PM Modi tried to “play down” the Covid threat. She said that the prime minister was “insecure” and hence was trying to hide it with his arrogance.

“Are we puppets or bonded labour? We were invited to the meeting while the PM interacted with some of the DMs and then gave a speech. He didn’t have the courtesy to listen to us,” said the West Bengal Chief Minister after the meeting.

“The CMs of Bengal, Maharashtra and Kerala were present in the meeting. We had many things to ask about the supply of vaccines, oxygen and medicines, but we couldn’t. There are four black fungus cases in the state. Nobody asked us about it. It is a blatant violation of the federal spirit. All the CMs should come together against such an insult.” said Mamata terming the meeting as an insult of the CMs.

“The PM said the Covid wave was on the slide. This is what they did after the first wave. You all know how polls were held in eight phases despite our plea to club the phases and how the virus has now spread,” said Ms Banerjee.