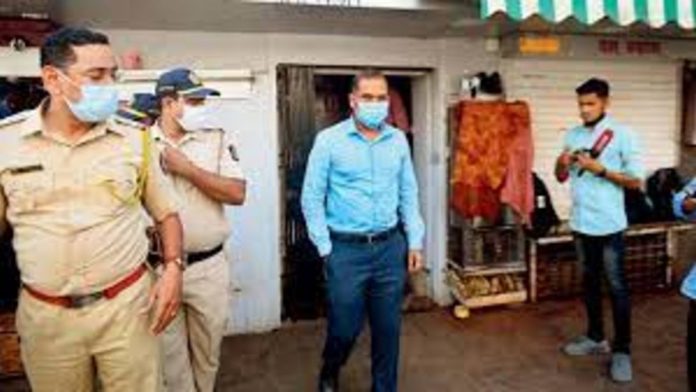 The National Investigation Agency on Thursday led a searching operation at a club in Mumbai where an alleged accomplice of Sachin Vaze, Vinayak Shinde had acquired SIM cards purportedly utilized in the Mansukh Hiren murder conspiracy, from a Gujarat bookie Naresh Gor. Shinde’s residence was also searched, said the NIA sources.

“The searches were conducted based on the leads so far. The recoveries include some incriminating documents,” told an NIA officer.

It is said that Shinde had acquired the SIM cards from a frequent visitor Gor at the Mumbai club. After search a diary was found at Shinde’s residence that had records of a dozen of SIM cards acquired in this manner of which 5 SIM cards are said to have been given to Sachin Vaze who has allegedly used them in committing crime.

“The latest searches related to the module through which the SIM cards were procured. The papers retrieved in the searches are being examined for further leads,” said an official.