New Variant May Give Rise To Covid Third Wave In India 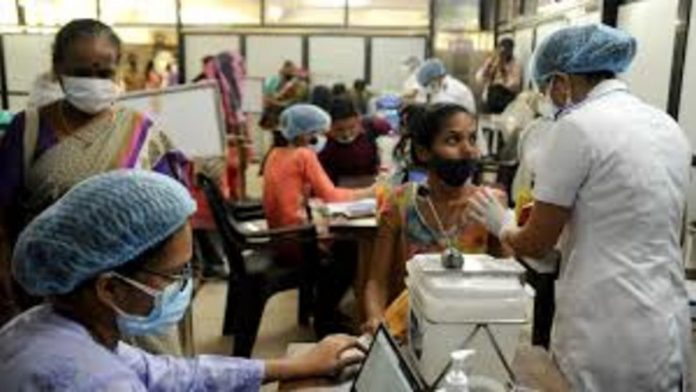 If a more virulent mutant than the existing ones emerges by September, India could see a third wave of COVID-19 peak between October and November, but its severity is predicted to be far lower than the second wave, according to a scientist involved in the pandemic’s mathematical modelling.

If no new virulent appears, according to Manindra Agrawal, an IIT-Kanpur scientist who is part of a three-member committee of experts tasked with forecasting any surge in infections, the situation is unlikely to alter.

If the third wave peaks, the country may only see 1 lakh daily cases, compared to around 4 lakh when the devastating second wave peaked in May. The second wave killed thousands of people and infected tens of thousands more.

“Status Quo is when no new mutant comes and New Variant is when 50% more infectious mutant comes by September. As one can see, the only scenario with some semblance of third wave is New Variant one for epsilon = 1/33. In this scenario, new cases rise to ~1 lakh per day,” Agrawal tweeted.

Last month, the model predicted that the third wave would peak in October and November, with daily cases rising to 1.5 lakh to 2 lakh per day if a more virulent SARS-CoV2 mutant drove new infections.

However, no mutant was found to be more infectious than the Delta, which was responsible for the third wave of infections.

The prediction for last week was unchanged, although the range of daily cases was reduced to 1-1.5 lakh in the most recent one.

With the new information, daily infections are projected to decline by a lakh or more.

While assuming the scenarios, Agrawal stated that new data such as vaccinations that took place in July and August, as well as sero-surveys that provided information on anti-bodies, were factored in.

The R or Reproductive value of the coronavirus pandemic was 0.89, according to a study by researchers at the Institute of Mathematical Sciences.The R number must be less than one in order to stop the spread of infection.

According to the CoWIN dashboard, vaccination has been the most effective weapon against coronavirus worldwide, with more than 63 crore doses provided in the country.