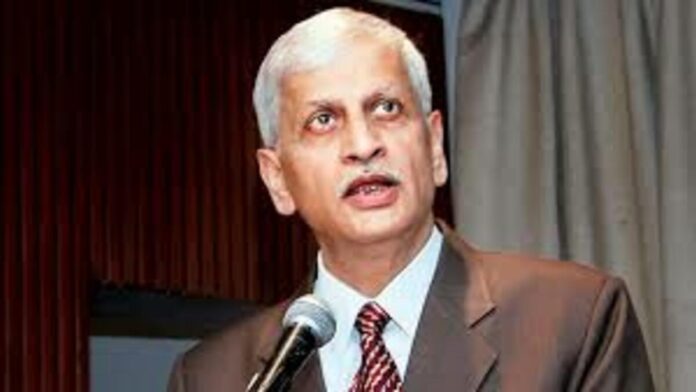 On the sensitive subject of judicial criticism, Justice UU Lalit, who succeeds NV Ramana as Chief Justice of India on August 27, said that while constructive criticism of judgements can come from anyone, critics cannot focus on judges in a personal role.
Justice Lalit responded, “I firmly think that a judge speaks through his judgement and order,” when asked about personal attacks on judges.

Therefore, he explained in an exclusive interview, “Whatever he conducts in the public domain is surely available to be seen to be critiqued, assimilated, and studied by any individual, be it a law expert or be it any person, even a commoner.”

However, in these situations, it is important to keep in mind that one is dealing with a verdict and “not the judge behind that.”

“As much as you can, fault the decision and the viewpoint. You might have a contrary opinion. You could also say, “I believe the judge failed to comprehend or take into consideration the earlier binding perspective, and as a result say that the judgement cannot be tested on the angle of the bounded law.” Without a doubt, “said him.

Earlier, the same concern had been raised by various Chief Justices. Even still, the Supreme Court came under fire on social media for statements made about Nupur Sharma, the BJP spokesperson whose comments on the Prophet Mohammed sparked violent protests, a diplomatic dispute, and her dismissal.

Soon after, Justice Ramana claimed that “kangaroo courts” were regressing the nation through TV debates and on social media.

“On social media, there are organised campaigns against judges. Judges might not respond right away. Do not misinterpret it as weakness or inability, “At a Ranchi occasion, Justice Ramana had made a statement.

He had added, “New media tools appear to be incapable of differentiating between the right and the wrong, the good and the terrible, and the real and the phoney.”