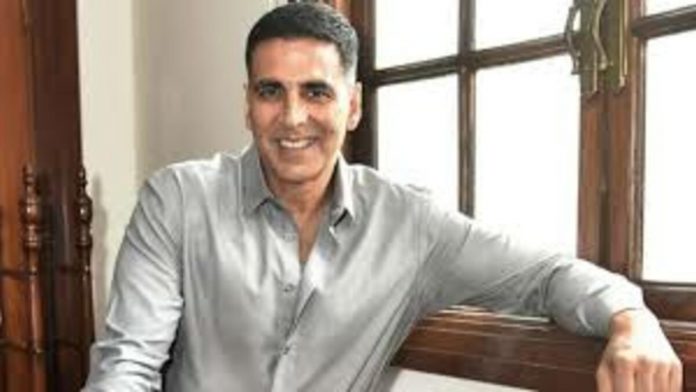 The main cause of Akshay Kumar’s career appearing longer than that of the majority of Bollywood stars is his reputation for releasing numerous films in a single year. If you are a fan of the actor, you are surely aware of the fact that he completes each film in a short period of time, in contrast to the lengthy shooting schedules that some people in the business employ. The most recent development involved a declaration on his upcoming film, Capsule Gill, which also happens to be a biography.

For the uninitiated, Samrat Prithviraj, in which Akshay previously starred, did not exactly perform well at the box office. One of the factors contributing to the film’s low power numbers was Akki’s performance in it, which received conflicting reviews. Since the trailer for his upcoming movie Raksha Bandhan has received positive feedback thus far and the filmmaker Anand L Rai has a sizable fan base among Bollywood enthusiasts, some change is anticipated.

On July 10th, it was revealed that Capsule Gill, the title of Akshay Kumar’s upcoming film, would be based on the biography of Jaswant Singh Gill, a mining engineer who saved 65 lives. In order to suit the part, Akshay can be seen sporting a turban and a thick beard in his viral movie appearance.

However, some internet users are not happy with the announcement since they believe Akshay Kumar is taking on too many projects simultaneously. Some have resorted to making fun of him for it, and some have already predicted that the film will be a failure.