Kathmandu post reported that Nepal has given an exception to a Mr Deb's statement in which he quoted Amit Shah as saying that BJP will expand to its neighbouring countries. 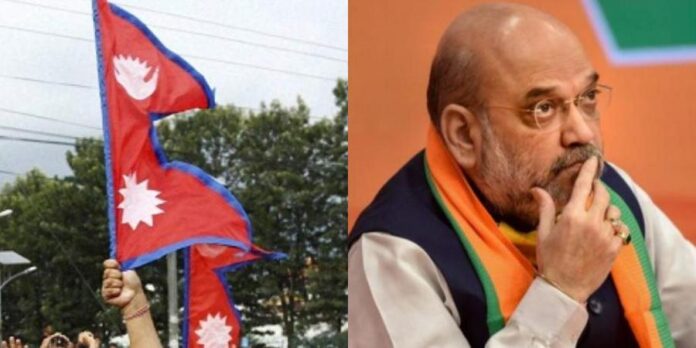 The Foreign Minister of Nepal Pradeep Gyawali on Tuesday informed that his country has an objection against the Tripura Chief Minister Biplab Kumar Deb’s remarks on BJP’s plan for its expansion in the neighbouring coutries of Sri Lanka and Nepal.

Mr Gyawali tweeted “Noted. Formal objection has been already conveyed,” in a reply to a Twitter user who shared a news on Mr Deb’s remarks.

Meanwhile, Kathmandu post reported that Nepal has given an exception to a Mr Deb’s statement in which he quoted Amit Shah as saying that BJP will expand to its neighbouring countries.

A diplomat from Nepali embassy in New Delhi told the Kathmandu Post over a phone call that Ambassador Nilamber Acharya dialed Arindam Bagchi, joint secretary in-charge of Nepal and Bhutan at India’s Ministry of External Affairs, and expressed his reservations about Tripura chief minster’s statement.

While addressing a rally in Agartala Mr Deb recalled one of his meetings with now Union Home Minister Amit Shah, who was then the BJP party president and said, “When the home minister was our party chief, while discussion we said that BJP had come to power in several states.”

“In response, the minister (then BJP chief) said that Nepal and Sri Lanka are still left. He said that we have to expand the party to Sri Lanka and Nepal. We have to win there too,” added Mr. Deb.