NEP 2020 To Bring UGC And AICTE Under One Roof 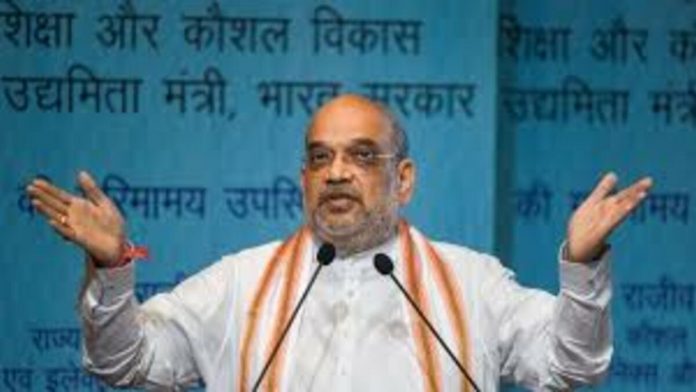 A revised draft of the Bill that will establish the proposed regulatory body for college and university-level education, spanning disciplines, is being worked on by the Center two years after the National Education Policy 2020 was introduced and called for the creation of a Higher Education Commission of India (HECI).

The NEP’s most significant regulatory change for higher education is the creation of the proposed HECI. Union Home Minister Amit Shah stated that the policy will build the groundwork for revolutionary changes in the nation on Friday during a celebration of the policy’s second anniversary.

According to sources, the HECI Bill is currently being modified to include NEP’s components, even if its primary goal is still to consolidate the University Grants Commission, All India Council for Technical Education, and National Council for Teacher Education’s operations under one roof.

Higher Education Council of India (Repeal of University Grants Commission Act) Bill, the previous version of the legislation, was introduced in January 2018. The NEP, 2020, was announced within two years, but it was never finalized.

“The prior Bill called for the repeal of the UGC Act, 1956, but it only served to replace the UGC’s functions. In other words, it would not significantly alter the regulatory structure. According to a top government source, the document is excessively technical and lacks creativity.

At the event, the government also unveiled the “School Innovation Policy,” which it claimed would encourage kids to develop their ideation, problem-solving, and entrepreneurship skills. In addition, 750 virtual science and math laboratories will be established throughout the course of the following year.

The first NEP was launched in 1968, the second in 1986, and the third in 2020 under the Modi administration. NEP serves as a blueprint for the gradual implementation of changes to the curriculum, rules, and terminology.

The NEP, according to Pradhan, is a “antidote to the Macaulay’s system of education that was intended to colonize our minds.”

Shah also emphasized the necessity for higher education to be taught in Indian languages. “When we don’t educate in Indian languages, we only use around 5% of the nation’s potential, whether it is in legal, technical, or medical education. Since 95% of students receive their elementary education in their mother tongue, Shah stated.