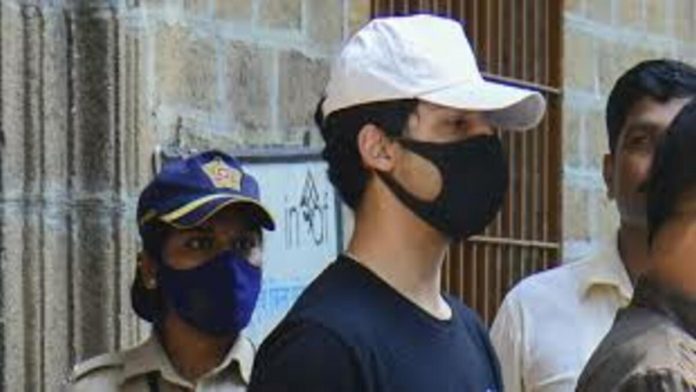 Over seven months after Shah Rukh Khan’s son Aryan Khan was arrested in connection with Mumbai cruise drug case, a Special Investigation Team of Narcotics Control Bureau (NCB) on Friday, May 27 gave him a clean chit in the case. Despite repeated statements denying any involvement of Aryan Khan in the matter by Arbaaz Merchantt, who was also arrested in the case, the NCB SIT has now finally dropped all charges against Aryan calling it a “procedural lapse”.

According to the detailing in the NCB SIT’s chargesheet, when the team of officials led by Mumbai Zonal director Sameer Wankhede, reached the international drug cruise terminal, they saw Aryan Khan and Arbaaz Merchantt entering the terminal, hence the investigating agency arrested both of them on October 3, 2021.

When NCB questioned Arbaaz, he had admitted that he was carrying charas to consume but he explicitly denied Aryan Khan’s involvement and said that he (Aryan) had even asked him not to bring drugs to the cruise.

The central agency has now finally cleared Aryan by filing 6,000-page chargesheet after more than seven months when he was arrested.

Investigation in the case has revealed that no drug was found from Aryan’s possession.

On October 2, 2021, when NCB officials questioned, Arbaaz Merchantt in his very first statement accepted that he was carrying charas in his shoes.

He did not even say that the charas he was carrying was for any other person, including Aryan.
In his another statement to NCB, Arbaaz told that Aryan knew that he (Arbaaz) was occasional consumer and that is why Aryan had already cautioned him for not carrying drugs to cruise saying that NCB was active and that they both might get into trouble.

Meanwhile, a witness named Prabhakar Sail present at the time of searching of Aryan Khan and Arbaaz Merchantt, in his statement on November 11,2021 said that another panch witness, Kiran Gosavi had asked him to sign blank papers. However, Prabhakar Sail, who recently died due to a heart attack had told that he did not saw any drug recovery.

Now, the chargesheet filed by NCB SIT says, that it evident that Ashish Prasad intentionally implicated Aryan Khan in the drugs case.

“Courts in general are very lenient with persons from whom drug is not recovered and against whom there is no cogent evidence. It may be relevant to mention here that courts sometimes cast aspersion on the motives of investigating officers if courts believe that the investigating officer Prasad was motivated, ” the chargesheet further mentioned.

Citing ‘procedure lapse’ the chargesheet said, “In the panchnama that was drawn after the search and seizure at the Cruise Terminal it has been mentioned that the mobile phone of Aryan Khan was voluntarily handed over by him to the Investigating officer. It is to be noted that that such handing over was not followed by formal seizure procedure as laid down in the law.”

The chargesheet also mentioned that WhatsApp chats were considered as the primary evidence by the investigating team.

In its detailing the chargesheet said, “Therefore, our excessive reliance on WhatsApp messages will be severely counterproductive during trial of the case, considering the fact that the integrity of data extracted from Aryan’s phone is questionable as there is no seizure memo for Aryan’s phone to show how and when his phone was seized.”