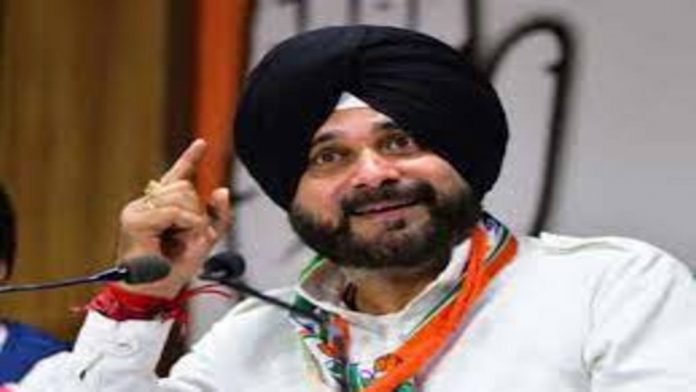 Sources say that Navjot Singh Sidhu is likely to be appointed as the Congress Chief of Punjab soon. The party has now chose to end the party infighting in a view of state assembly elections next year.

In the infighting, there was a prolong feud going on between Mr Sidhu and the Punjab Chief Minister Amarinder Singh.

Now, Mr Sidhu will replace Sunil Jakkar with two other leaders to be named Working Presidents – one from the Dalit community and the other a Hindu face.

CM Amarinder Singh is also likely to overhaul his Council of Ministers with Charanjit Channi and Gurpreet Kangar among those likely to be sacked while Assembly Speaker Rana KP Singh and MLA and Dalit leader Raj Kumar Verka are likely to appointed as new ministers.

Representation of the Dali community was a demand put forward by MLAs last month to the three member committee led by Party Chief Sonia Gandhi.

This news of compromise between both the leaders comes a week after the Chief Minister met with the party chief Sonia Gandhi.

The feud between Mr Sidhu and Mr Singh was running since 2017 elections and during which Mr Sidhu was hoping to be made Deputy Chief Minister which was scuttled by Mr Singh.

Mr Sidhu, the Congress’ star campaigner in the 2017, rather turned into a minister in the Amarinder Singh government however quit two years after the fact after his ministry was undermined.

After long silence and separation from party undertakings, he started re-focusing on Amarinder Singh as of late, turning into a difficult to-disregard problem in the approach the Punjab elections.

His recent allegations incorporate swipes at the Chief Minister over the power crisis (Mr Singh heads the Power Ministry) and on the Punjab government’s lawful mishap in a 2015 case including the befouling of the Sikh religious text Guru Granth Sahib and police terminating during peaceful protests.

Last month, Mr Sidhu revealed to media that he was prepared to work with Mr Singh but in that condition if the Chief Minister met guarantees made to individuals before the last assembly elections.

Mr Singh had before criticised Mr Sidhu over his tenacious hostile and complained to the party administration about what he called “complete indiscipline” by the cricketer-turned-politician.