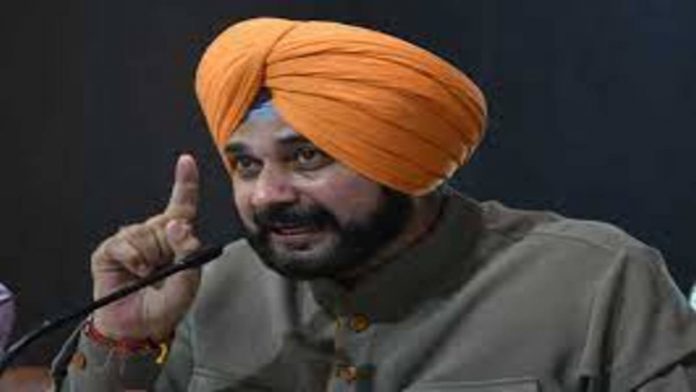 According to official records, Congress leader Navjot Singh Sidhu, who was seen criticising his own party’s leadership over the electrical crisis in Punjab on Friday, owes the state power utility over 8 lakh in unpaid bills.

According to the Punjab State Power Corporation Limited (PSPCL) website, his Amritsar home’s electrical expenses totalling ₹8, 67,540 have yet to be paid, with Friday being the deadline.

The cricketer-turned-politician, according to sources, owing more than 17 lakh since last year. According to them, he paid ten lakh in March and now owes roughly nine lakh.
Despite repeated attempts, Mr Sidhu was unavailable for comment, according to the news agency PTI.

Mr Sidhu posted nine tweets criticising Punjab Chief Minister Amarinder Singh over the state’s power crisis, demonstrating that it will take more than meetings with Rahul Gandhi and Priyanka Gandhi Vadra to silence him as the Congress fights an unending feud ahead of the state’s polls.

“There is no need for power cuts in Punjab or for the Chief Minister to regulate office timings or AC use of the common people … if we act in the right direction,” the cricketer-turned-politician wrote in a Twitter thread.

Amarinder Singh is in charge of the power ministry; Mr Sidhu had been offered the ministry when he quit in 2019 over what he considered as degradation in his role in the state administration.

The Punjab administration shortened government office hours on Thursday and ordered a reduction in power supply to high-energy-consuming sectors as the state’s electricity consumption climbed to above 14,000 megawatts per day.

The lack of electricity has become a key election issue, with Arvind Kejriwal’s Aam Aadmi Party promising 300 units of free electricity to every household if the party wins early next year’s elections.