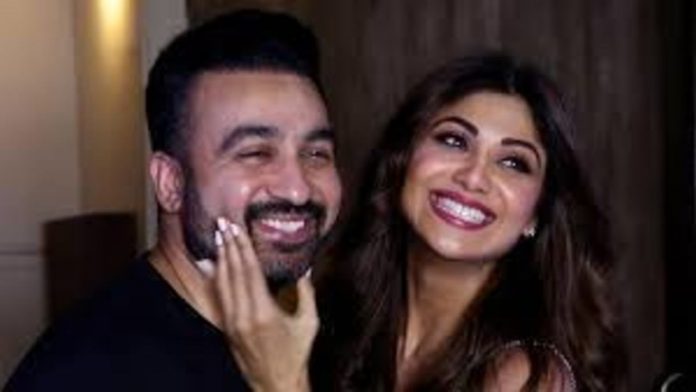 According to an affidavit submitted by Mumbai Police, they sent a notice under Section 41A of the criminal procedure code, but Raj Kundra did not respond, indicating that he was refusing to cooperate with the inquiry. As a result, they had to arrest him afterwards.

Kundra had filed a petition in regard to a pornographic film racket case, criticising his detention, following confinement to police custody, and all subsequent orders issued by the Mumbai Magistrate Court.

According to the affidavit, one of the co-accused in the case, Umesh Kamat, said Kundra and his IT technician, Ryan Thorpe, were involved in the major offence of producing and streaming pornographic content through an app named HotShots and Bolly Fame.

Confusion over Notice Sent to Raj Kundra
According to cops, they issued a notice under Section 41A of the CrPC to appear at the Mumbai Police Crime Branch’s office. Kundra, on the other hand, declined to take the notice.

The case’s investigating officer also alleged in the affidavit that Kundra and Thorpe began deleting WhatsApp communications, tampering with evidence and causing it to vanish.

Kundra was initially brought to the crime branch and then arrested, according to him. Kundra was an Indian Overseas Citizen with a British passport.

What Raj Kundra’s Lawyer Said
After reading the affidavit, Kundra’s lawyer, Abaad Ponda, contended before Justice A S Gadkari’s bench that police had arrested Kundra for refusing to take the notice, while Thorpe was arrested after taking the notice. He couldn’t see how both could be justified, he said.

According to Ponda, the charges against him carry a potential sentence of seven years in prison. He went on to say that arresting Kundra without following the law’s criteria was entirely illegal. Ponda contended that, even if the notice was delivered properly, Kundra had no time to respond or comply with it.

Ponda went on to say that if Kundra refused to recognise the notice, police could take him to the magistrate under Section 41A(4) of the CrPC before detaining him.

Thorpe’s lawyer, Abhinav Chandrachud, said that he was not given enough time to appear before the police and present his evidence.

On July 31, the court will hear the plea again.