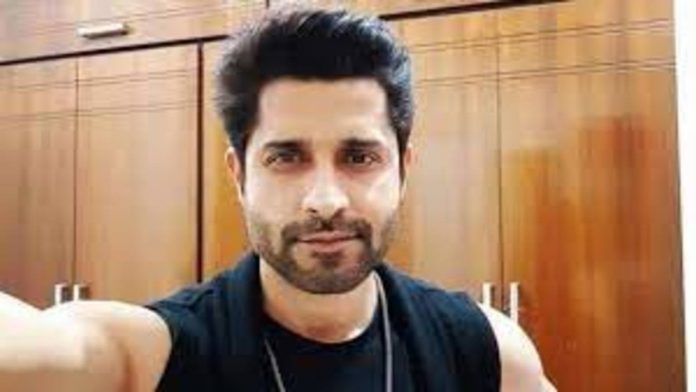 According to sources, TV star Pracheen Chauhan of ‘Kasauti Zindagi Ki’ was arrested by Mumbai Police on Saturday for allegedly abusing a girl. According to Mumbai Police, the arrest was made after the victim filed a complaint at Karur Police Station. A case has been filed under sections 354, 323, and 506 of the Indian Penal Code (IPC).

This comes just days after Maharashtra police arrested actor Pearl V Puri in connection with an alleged child molestation and rape case in Mumbai. The 31-year-old actor was arrested by Mira-Bhayander Vasai-Virar police on accusations of rape of a minor girl under IPC Sec. 376 AB and POCSO Act, 4, 8, 12, 19, and 21, according to officials.

The victim’s family had complained to the Valiv Police Station, which had filed the case, that Puri had allegedly abused and raped the youngster two years ago.