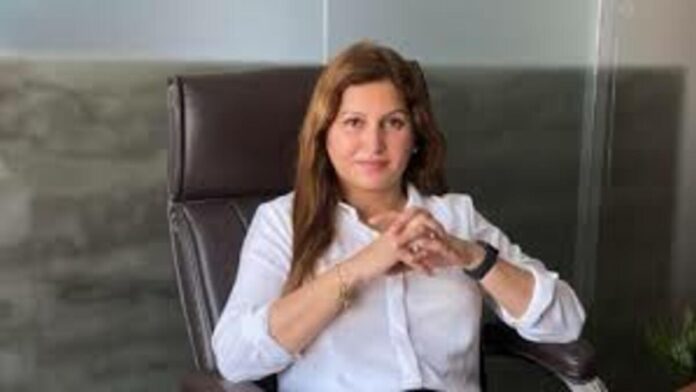 Just a few hours after two associates of BJP leader Sonali Phogat were charged with her murder, an autopsy report on Thursday disclosed that the 43 year old leader had “multiple blunt force injuries”. The Goa Police has now arrested the two associates.

“There are multiple blunt force injuries over the body. In view of the above, the manner of death is for the investigating officer to ascertain,” said her autopsy report.

“Women police officers who conducted a physical examination of Sonali Phogat’s body have not found any sharp-edged injuries on the body,” said police in its statement.

The two associates – Sukhwinder Wasi and her personal assistant Sudhir Sangwan were with Sonali Phogat on Monday, when arrived in Goa.

On Tuesday, she was declared dead at the St Anthony Hospital in North Goa. However her family had questioned the reports showing cardiac arrest as the cause of her death.

Earlier, the family wanted Delhi’s AIIMS to conduct post-mortem but after the police filed a murder case they agreed to one issued in Goa.