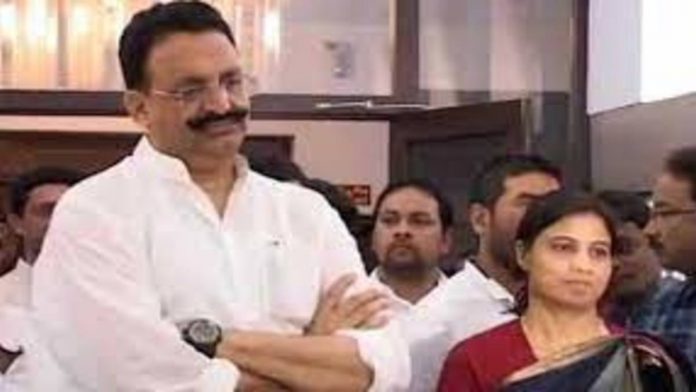 On Tuesday (April 6), Afshan Ansari, the wife of Bahujan Samaj Party (BSP) leader Mukhtar Ansari, appealed to the Supreme court for protection for her husband.

In her petition, Mukhtar Ansari’s wife claimed that her husband is in danger of being killed in an encounter.

According to the petition, the BSP leader may be killed while being transferred to Banda jail or while imprisoned there. The petition also requested that the BSP leader be provided with protection.

Mukhtar Ansari is supposed to leave Banda police Rupnagar jail from Ropar and move to Banda via the Eastern Peripheral Expressway via Sonepat, according to sources.