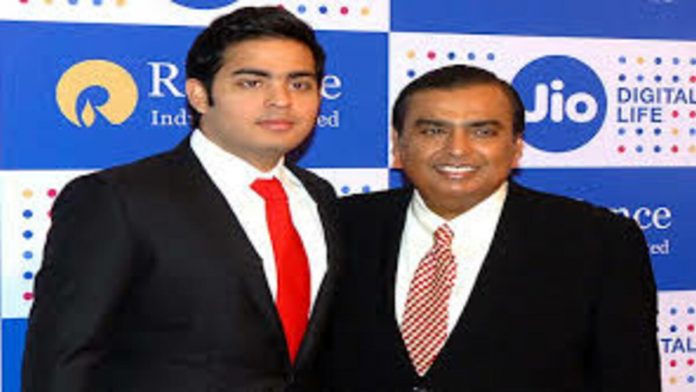 With effect from June 27, Mukesh Ambani resigned from his position as director of Reliance Jio and gave his older son Akash control of the business.

Reliance Jio stated in a stock exchange statement that the company’s board has accepted the nomination of Akash Ambani, a non-executive director, as the board of directors’ chairman during a meeting.

In addition, Pankaj Mohan Pawar’s appointment as Reliance Jio’s managing director for a five-year term beginning on June 27, 2022, was accepted by the board during its meeting. KV Chowdary and Raminder Singh Gujral were chosen as independent directors.

Mukesh Ambani will still serve as the chairman of Jio Platforms Ltd, the organization that owns all of the Reliance Jio digital services brands.

According to a statement from the company, Akash, a recent economics graduate from Brown University in the US, has contributed to the creation of new technologies and capabilities and will keep working to increase everyone’s access to data and technology.