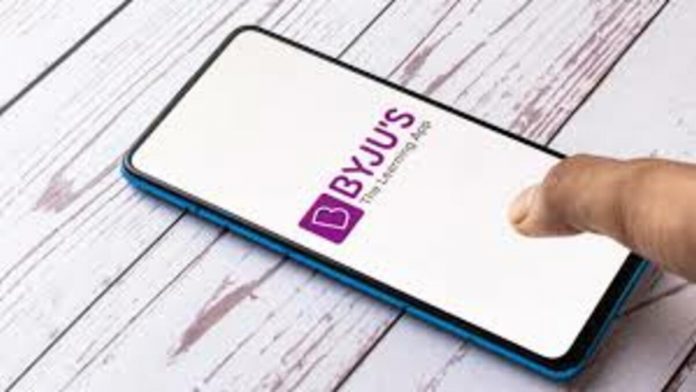 Parliamentarian Karti P. Chidambaram announced on Thursday that he has written to India’s fraud regulator requesting that it conduct a thorough probe into the financial standing of edtech giant Byju’s.

“I requested the Serious Fraud Investigation Office (SFIO) to look into how Byju’s was funded in a letter. A full investigation must be started immediately,” he said.

In a letter that was linked to the tweet, Chidambaram cited several news stories to underline “grave charges” the company was facing regarding its financial situation. He pointed out that three important concerns required the SFIO’s immediate action.

Chidambaram mentioned the $800 million funding round the edtech decacorn received from Byju founder and CEO Byju Raveendran in March of this year. Sumeru Ventures, Vitruvian Partners, and BlackRock all contributed to the deal. Chidambaram cited a news article stating that Vitruvian Partners received Series F preference shares worth 571 crore rupees. Since the fundraising announcement in March, no such filing has been made in the cases of Blackrock or Sumeru Ventures. This calls into question the 2,500 crore that the company’s funding is missing, he said.

The second problem he brought up had to do with Oxshott Capital Partners’ investment of $1,200 crore in October of the previous year. He added that after nine months, Byju’s had acknowledged that it had not yet received the investor’s funds.

The third problem involved Byju’s failure to submit its cost audit report for the 2020–2021 fiscal year. According to a news source from July 2, 2022, Byju’s would need extra time to submit the Cost Audit Report to the Ministry because its financial accounts for FY2020–21 have not yet been reviewed by Deloitte, its auditor. Rule 6(5) of the Companies (Cost Records and Audit) Rules, 2014 is being violated here, he declared.

Chidambaram and Byju’s did not answer when asked for more commentary.

Byju’s has come under scrutiny recently for both its March investment round and its tardiness in publishing audited financials. Additionally, due to a cash shortage, the company’s subsidiaries had to fire personnel in recent weeks.

A spokeswoman for the company earlier this month informed VCCircle that Byju’s had not yet received $250 million from Sumeru Ventures and Oxshott Capital Partners as part of the March investment round.

A portion of this amount was carried over from an investment announcement made in September 2021 that Oxshott would be joining the company’s cap table (as part of the $340 million June 2021 round that included investors including UBS Group and Abu Dhabi’s sovereign wealth fund ADQ). The company’s $800 million capital round, which was revealed in March of this year, included that unrealized investment, the representative explained. Both Oxshott and Sumeru Ventures, who participated in the March 2022 round, have not yet made payments.

Chidambaram also mentioned that Byju’s has planned to purchase American edtech business 2U for $2.4 billion, making it the largest acquisition in this sector.