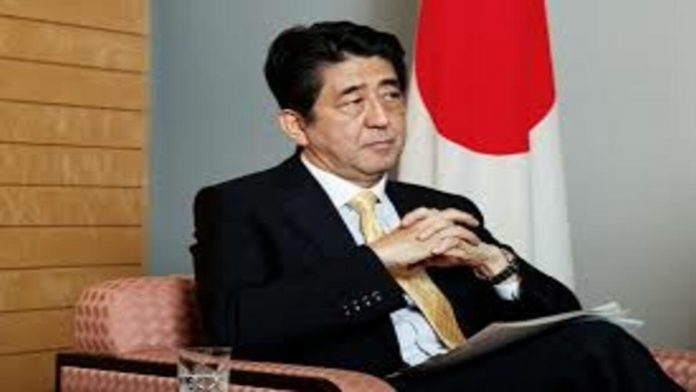 Japan’s longest-serving Prime Minister Shinzo Abe was shot dead on Friday during an election campaigning. Since the leader was shot, mourners have been continuously visiting the assassination site in Nara city of Japan.

An ex-military man shot the 67-year-old leader twice — wounding him on right of his neck and left clavicle but had no other signs, said the Nara emergency services department where he was taken.

According to news agency Reuters, a motorcade has left the Nara hospital taking the body of the former Prime Minister early Saturday. The body is likely to be taken to his Tokyo residence.

In the mean time, campaigning continued on the last day of electioneering prior to voting for the upper house of parliament. PM Fumio Kishida, a protege of Abe’s, is supposed to convey triumph to the ruling alliance. Local media has announced that Abe’s funeral is probably going to take place on July 12 post elections and will see the participation of world leaders. PM Narendra Modi mourned Abe’s death and announced public grieving on July 9.

Citizens were shocked after hearing the news of Shinzo Abe’s assassination and flocked to the busy street in Nara city of Japan, the site where he was shot.

The late Prime Minister Shinzo Abe was the most influential leaders of Japan, who strengthened India-Japan ties. Throughout his term in office he shared a special friendship with PM Modi. He was the longest-serving PM of Japan for his tenures from 2006 to 2007 and from 2012 to 2020.

Soon after hearing about PM Shinzo Abe’s assassination, leaders across the glove poured their condolences for the former Prime Minister, who was shot during election campaigning in busy street of Japan.

Immediately after he was shot, the 67-year-old leader was airlifted to the hospital for treatment but he had stopped breathing and his heart had stopped working. Despite massive blood transfusions, he was declared dead by the hospital officials.