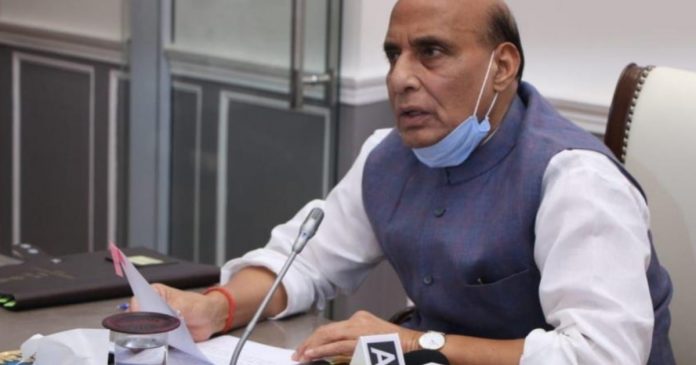 Under it’s emergency financial powers the Ministry of Defence (MoD) has sanctioned ₹ 5 crore to Armed Forces Medical Service to aid the country in its battle against the Covid-19 spurt.

As per the authorities, an amount of ₹ 3 crore will be made accessible to a Major General equivalent and another ₹ 2 crore to a brigadier equivalent official of the AFMS to manage the Covid-19 situation, on the basis of government orders on Friday.

In the order, the emergency financial powers “have been delegated to Director General Medical Services (Army/Navy/Air Force), head of Medical Branches at Formation/Command Headquarters of Army/Navy/Air Force/Andaman and Nicobar Command and Joint Staff including Command Medical Officers of Navy and Principal Medical Officers of Air Force (Major General and equivalent/Brigadiers and equivalent),” the MoD in its official statement.

As directed by the defence ministry the armed forces have been playing a significant role in fighting against the pandemic. The AFMS has tamped up its treatment to treat military personnel and their dependents. They are even tearing the civilians also in these hard times.

Apart from this the Air Force is also working on airlifting of oxygen plants from Germany as per the government orders. These plants will used in both military hospitals as well as in civil hospitals. These plants are expected to fulfill the dire requirement of oxygen in the hospitals to treat Covid-19 patients.