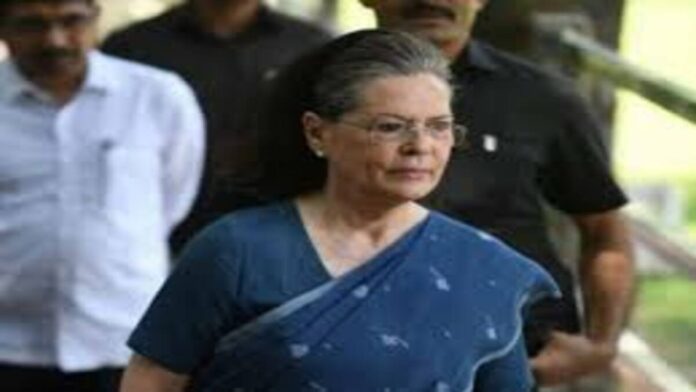 The Congress, which had been in the dumps, appears to have seen personal ambitions soar with the return of the “Mahagathbandhan” to power in Bihar.

The MLA from Khagaria Sadar, Chhatrapati Yadav, has sent a letter to the Congress high command asking to be given preference in the new cabinet led by Chief Minister Nitish Kumar because of his caste.

“I have formally asked Sonia Gandhi and Rahul Gandhi to take me into consideration in a letter because my appointment to the cabinet will send a strong message to the OBCs, especially the Yadavs. In Bihar, I am the lone Yadav MLA from the group “He informed the press.

Mr. Yadav claimed that his pedigree was also mentioned in the letter.

He claimed that his late father, Rajendra Prasad Yadav, had served in the administrations of three chief ministers, Bindeshwari Dubey, Bhagwat Jha Azad, and Jagannath Mishra.

According to insiders in the new ruling alliance, the 19-strong Congress is set to receive four cabinet berths as a result of the Left parties, which combined have 16 MLAs, choosing to support the government from outside.

Madan Mohan Jha, the head of the Bihar Pradesh Congress Committee, however, insisted that “The high command chooses both the names and the number. Rahul Gandhi and Sonia Gandhi have not yet responded “.

The chief minister and Tejashwi Yadav, the leader of the RJD, are the only members of the cabinet at the moment, but that will change early next week.