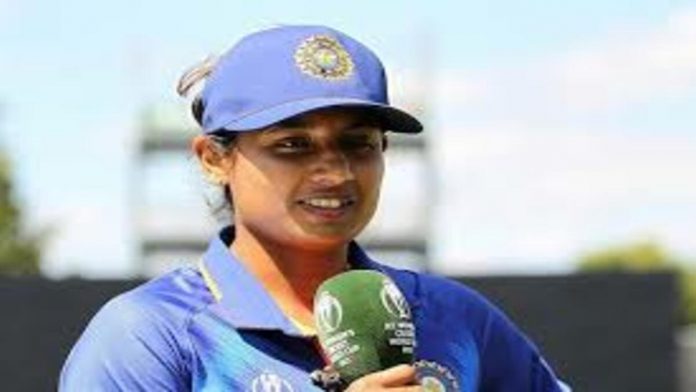 Mithali Raj, a veteran Indian hitter, has retired from international competition. She made the revelation via a social media statement.

Mithali began playing for India as a 16-year-old in 1999 and went on to become one of the game’s all-time greats. She played in 12 Tests, 232 One-Day Internationals, and 89 Twenty-20 Internationals for India, captaining 195 of them. She also captained the team to two World Cup finals.

She finishes as the top run-scorer in ODIs, with 7805 runs, seven hundreds, and 64 fifties in total, after debuting with a century in 1999. The last of her fifties came in India’s final World Cup match against South Africa in March, when they were knocked out.

She is India’s only double centurion in Women’s Tests, and her 214 against England in 2002 is the second-highest individual score in the game.

In the latter part of her career, she was also entangled in a controversy when she was left out of the eleven for the 2018 T20 World Cup. Then there was a verbal brawl between Mithali and the then-coach Ramesh Powar and skipper Harmanpreet Kaur. In 2019, she retired from T20I cricket, however she remains India’s leading run scorer in the format.

Mithali has received numerous civilian accolades for her contributions to the game in India, including the Arjuna award, the Padma Shri, and, most recently, the Rajiv Gandhi Khel Ratna award in 2021.

Dinesh Karthik's big smile was a staple in India's training session at the Arun Jaitley Stadium in New Delhi ahead of the first T20I...
Read more
SPORTS