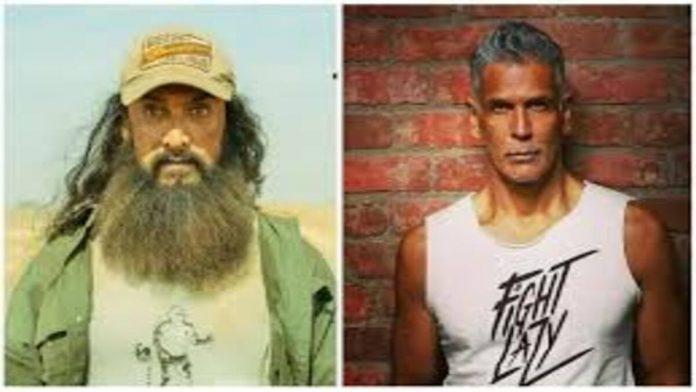 While there are currently no clear explanations for why “Boycott Laal Singh Chaddha” has gained popularity, it is widely believed that the movie is facing backlash on social media because of remarks the actor made about India a few years ago. Recently, Aamir Khan also discussed it in a speech. When asked if such attacks on his movies bothered him, he responded to PTI, “Yes, I feel sad. Additionally, I find it unfortunate that some of the individuals who are saying this secretly think I dislike India. They have this belief in their hearts, although it is false. That some people feel that way is unfortunate. That is not true. Do not boycott my movie, please. Please view my movie.

In response to calls to boycott Laal Singh Chaddha, model-actor Milind Soman tweeted. Trolls, he said, can never ruin a good movie. He tweeted, “Trolls can’t stop a good film:),” in response to the criticism. Social media users, however, were not entirely satisfied with the message and kept responding negatively.

For those who are unaware, Laal Singh Chaddha is a Hindi replica of Tom Hanks’ iconic performance in Robert Zemeckis’ Forrest Gump. Advait Chandan is the director of the Hindi version. Together with Kiran Rao and Viacom 18 Motion Pictures, Aamir Khan is producing Laal Singh Chaddha.

Forrest Gump, on the other hand, told the tale of a man (Tom Hanks) who achieves incredible things in life. His sole aim is to be with Jenny, his childhood sweetheart, nevertheless. Raksha Bandhan, directed by Aanand L. Rai, will compete at the box office alongside Laal Singh Chaddha. The August 11 release date has been set for both movies.