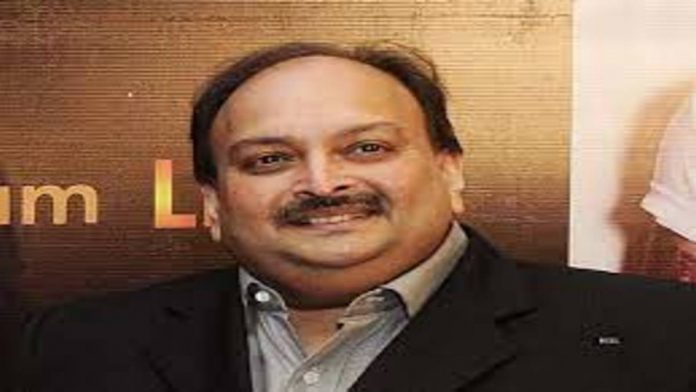 As per the reports Mehul’s elder brother had landed in Dominica on May 29 and had met Lennox Linton on May 30 at latter’s house for two hours. The duo discussed several aspects of Mehul’s arrest and agreed for a deal that requires Chetan to donate money for the election, in exchange of which the Opposition leader will press the matter in the parliament.

The report said that Chetan Chinu Bhai Choksi got into a deal with the Dominican Opposition leader and guaranteed him election donation for pushing the abducting theory. Chetan also disclosed during the discussion that Choksi had arrived at Dominica all alone, butt they needed the support of the opposition to handle the matter in court and against the Dominica government to make them to accept that he was kidnapped by Antiguan and Indian police.

The fugitive Mehul Choksi, who is wanted in India in the Rs 13,500 crore Punjab National Bank (PNB) scam, disappeared on May 23 from Antigua and was then caught in Dominica after four days of missing.

Pictures of his red swollen eyes and body marks are also doing rounds from Dominica.

The Supreme Court in Dominica had stayed his deportation to India after hearing the habeas corpus filed by his lawyers. The court is scheduled to hear today on the matter.

Meanwhile, the Dominican government has also said that the government is also reviewing the status of Mehul’s citizenship with Antigua and once it is clear, he will be deported back to Antigua.

While, a team of multi agency officials from CBI DIG has also gone to Dominica to bring back the fugitive diamantaire Mehul Choksi to India if the courts in Dominica allows his deportation to India.