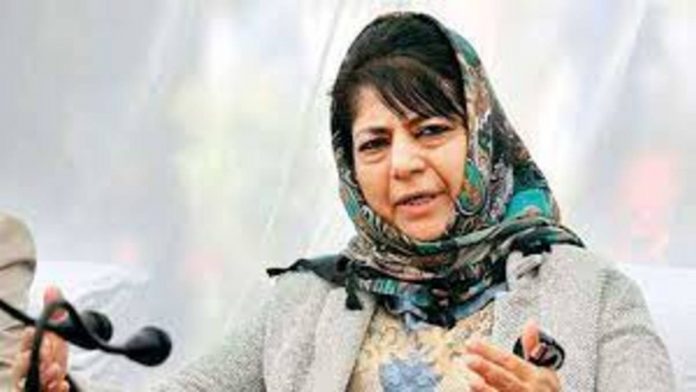 If B R Ambedkar, the father of the Indian Constitution, had been alive, the BJP would have slandered him as pro-Pakistan, PDP president Mehbooba Mufti claimed on Sunday, in response to Congress leader Digvijaya Singh’s views on Article 370.

Mehbooba said that Article 370, which accorded special status to the erstwhile state of Jammu and Kashmir before the Centre voided its operative provisions in 2019, was granted by Ambedkar’s Constitution, but that it had been “subverted” by the Centre. Her comments came as the Congress and Singh faced mounting criticism over Singh’s alleged comments in an audio discussion on social media that if the party regains power, it will “relook” the revocation of Article 370 and the loss of Jammu and Kashmir’s statehood. Singh’s comments, according to the BJP, are part of a bigger pattern of the party working “hand in glove” with Pakistan