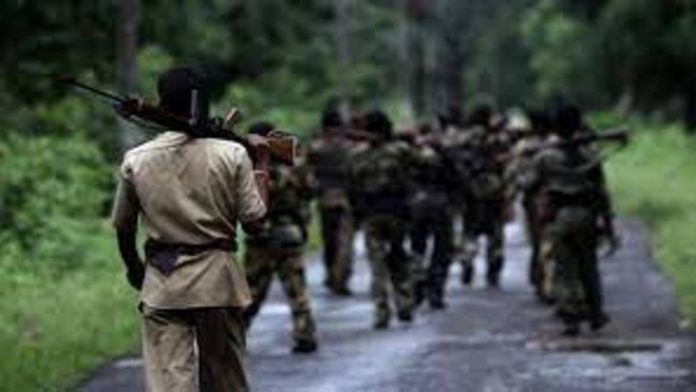 After the incident of Operation Prahar, the Eastern Regional Buro (ERB) of CPI (Maoist) has called for a Bharat bandh on April 26 against the killing of their corps by the security personnel in Chhattisgarh and Bihar and have also urged the people for a support.

In the wake of statements issued by the Union Home Minister Amit Shah after the Bijapur attack the spokesperson of the banned organisation Sanket at a press conference briefed about the reasons for calling the bandh.

He blamed the central government who is supported by RSS for pushing the commoners to a “war like situation” and targetting the “sons of soil”. Operation Prahar was solely a a plan by Centre but it will never succeed, Sanket added.