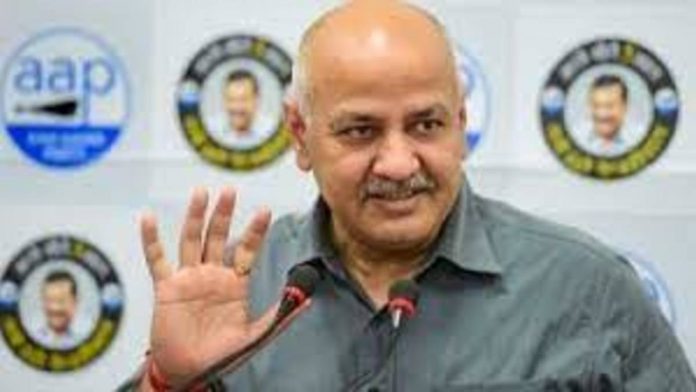 Questions on Prime Minister Narendra Modi’s double standards are in continuous line after Prime Minister’s dialogue with District Magistrates was broadcasted live at television on Wednesday.

Delhi Deputy Chief Minister Manish Sisodia has also questioned the live broadcast of PM Narendra Modi’s dialogue with District Magistrates. He said that the Prime Minister’s assertion in the yesterday’s meeting was broadcasted live on TV. At the last meeting, Chief Minister Arvind Kejriwal’s live broadcast confronted criticism in light of the fact that the protocol had been breached. While the present protocol considered live broadcasts? In such a circumstance, how might we realize which meeting can be broadcast live and which meeting can’t be?