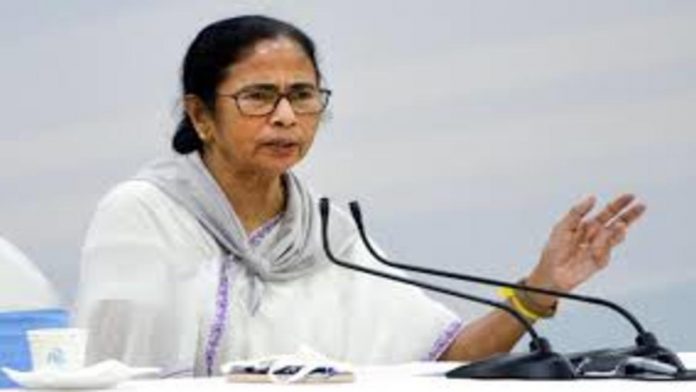 West Bengal’s whole administration and the Chief Minister Mamata Banerjee have been anguished after a virtual meeting with Prime Minister Narendra Modi on Wednesday as she was not given any chance to speak.

It was the second meeting by national committee on ‘Azadi ka Amrit Mahotsav’ which other chief ministers also attended. But Ms Banerjee expressed her displeasure after the meeting for not able to speek during the virtual meeting.

According to the sources, it is revealed that Ms Banerjee’s name was not their in the list of the speakers.

It is not the first instance that the Bengal CM has complained about the same thing as a similar incident took place in May during a review meeting on the state’s preparedness against the Covid-19 situation. During that meeting also chief ministers were present and Ms Banerjee was not given the chance to speak.

At that time, Chief Minister Mamata Banerjee had said that she felt “insulted”. She said, she preferred to go by herself instead of sending an official as she thought she would urge the centre for Covid-19 vaccines.

On Wednesday, PM Modi said that the Covid pandemic has taught new lessons and has shattered the existing structures which will give birth to a “new world order” after Covid era.