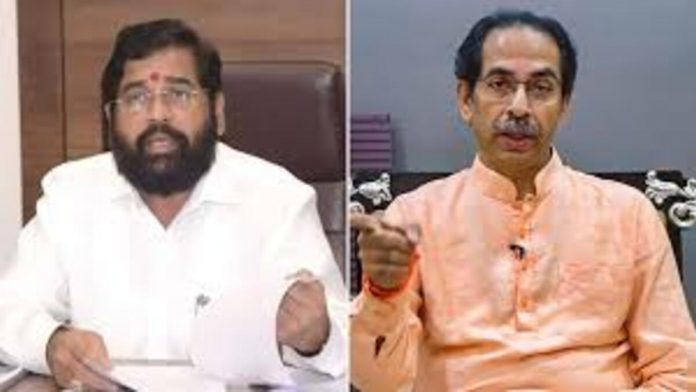 According to a Raj Bhavan official, the Maharashtra Eknath Shinde government will face a floor test on July 4 in the legislature. If necessary, the election for assembly speaker will take place on July 3. Eknath Shinde, the chief minister, voiced assurance over the majority, claiming he has the support of more than 170 MLAs.

Thackeray accused Shinde, who had just been appointed chief minister of Maharashtra, in a letter of engaging in “anti-party operations.” The letter continued, “In exercise of powers granted in me as Shiv Sena party president, I remove you from the role of Shiv Sena leader in the party organization.” Shinde has also “voluntarily” resigned from the party. The letter is dated June 30, the day Shinde, along with the majority of Sena MLAs, rebelled against Thackeray and was sworn in as chief minister with the backing of the BJP. On June 29, Thackeray resigned as chief minister.

Assertions by BJP leaders that at least a dozen Lok Sabha members of the rebellion-hit party were in contact with them prompted a portion of Shiv Sena lawmakers to invite party chairman Uddhav Thackeray to patch things up with Maharashtra chief minister Eknath Shinde on Friday.

A national BJP minister asserted that the rift in the Shiv Sena in Maharashtra will also affect the Lok Sabha because at least 12 of the party’s 19 lawmakers in the lower house are prepared to change sides.