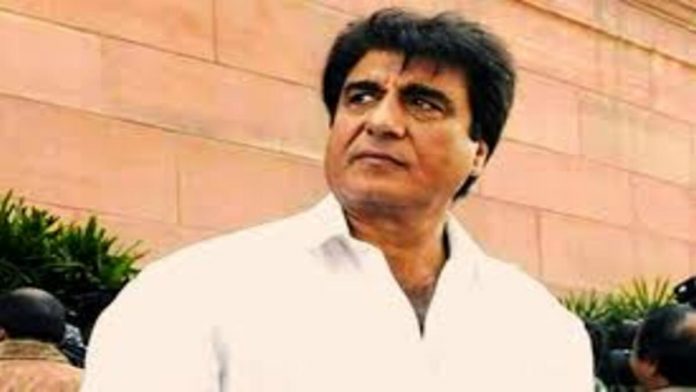 Raj Babbar, a Bollywood actor and Congress leader, was sentenced to two years in prison in Lucknow for assaulting a poll worker.

Raj Babbar, a politician and actor, was found guilty of three more offences as well as intentionally causing bodily harm to a public servant. He was also given an 8,500 fine by the court. During an election in May 1996, the polling officer filed a First Information Report (FIR) against Raj Babbar. The Wazirganj police station was where the complaint was made. Raj Babbar was running at the time for the Samajwadi Party. The judgement was read in front of Raj Babbar in the courtroom.