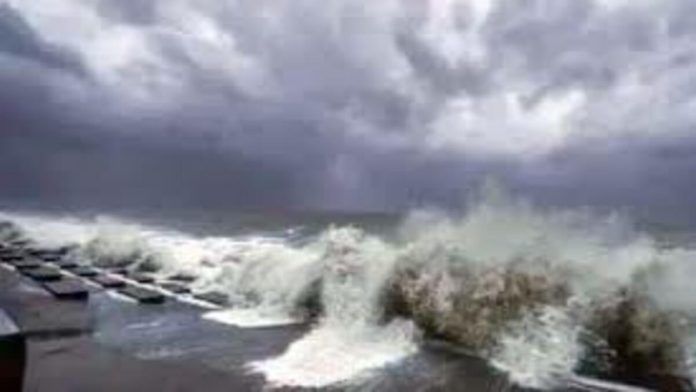 The cyclone Asani is likely move to Andhra Pradesh coast today. It is however, unlikely to cause landslide and can slowly move towards north-northeastwards alongside Visakhapatnam, Tuni, Kakinada, Yanam, Narsapur and Machilipatnam coasts and merge into westcentral Bay of Bengal by today evening. It is likely to move northeastwards towards northwest Bay of Bengal then.

The sever cyclone is likely to weaken today and then finally into the depression by Thursday.