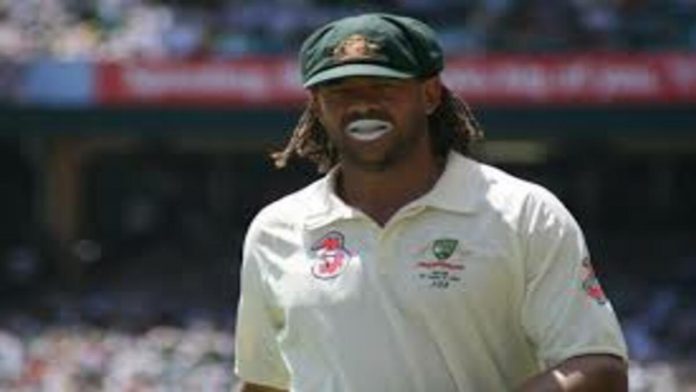 Andrew Symonds, a legendary Australian cricketer, was died in a car accident on Hervey Range Road near the Alice River Bridge in Queensland, Australia, on Saturday night, when his car left the road and overturned.

Tweets expressing shock at Symonds’ death have left many people heartbroken. Jason Neil Gillespie, an Australian cricket coach and former player, was shocked to learn of Symonds’ death. “”Horrible news to wake up to,” he wrote on Twitter, before adding, “Utterly devastated.” We will all miss you, mate.”

According to Senior cricket journalist Robert Craddock, the Australian all-rounder was slain on Saturday night approximately 50 kilometres outside of Townsville.

Symonds was involved in a single-car accident around 10:30 p.m., according to Queensland police.

Paramedics arrived at the location after receiving accident information, but were unable to revive the former Australian cricketer. The car was empty except for Symonds.

Symonds represented Australia in 26 Tests and was a key member of the white-ball teams that ruled the world between 1999 and 2007.

Both Warne and Symonds were important parts of Fox Cricket’s commentary crew when they retired from playing.