LDF Cabinet To Sworn In On May 20. Pinarayi Vijayan To Take Oath As Kerala CM 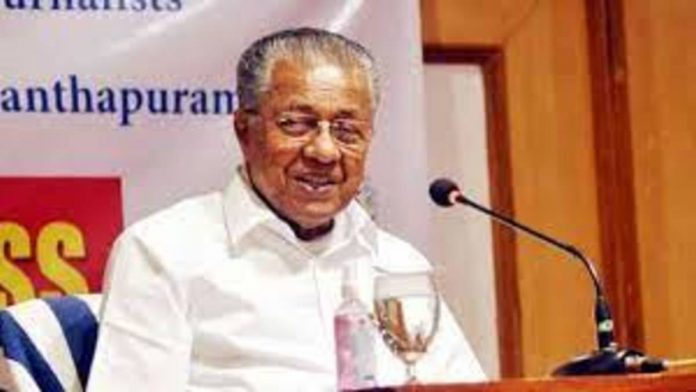 The Kerala ruling Left Democratic Front (LDF) has nominated leader Pinarayi Vijayan as its Chief Minister who will be sworn in on Thursday (May 20).

The oath ceremony of the newly elected LDF government will take place tomorrow at 3:30 PM at the Central Stadium amid the country battling second wave of Covid-19.

The state Health Minister KK Shailaja, who was acclaimed for her successful role in battling multiple Covid crisis in the state has not been left out meanwhile, CPIM leader PA Mohammad Riyas, has been nominated in the list. Riyas is son-in-law of Mr Vijayan.

The new cabinet has total three women which has increase by one from last time. The three female nominated include Dr R Bindu, Veena George and Chinchu Rani.

The Communist Party of India (CPI) has nominated four leaders including Deputy Speaker to the retained power LDF in the state that will be sworn on Thursday. These four ministers include P Prasad, J Chinchurani, K Rajan and GR Anil while Chittayam Gopakumar will be sworn in as the Deputy Speaker for Kerala.