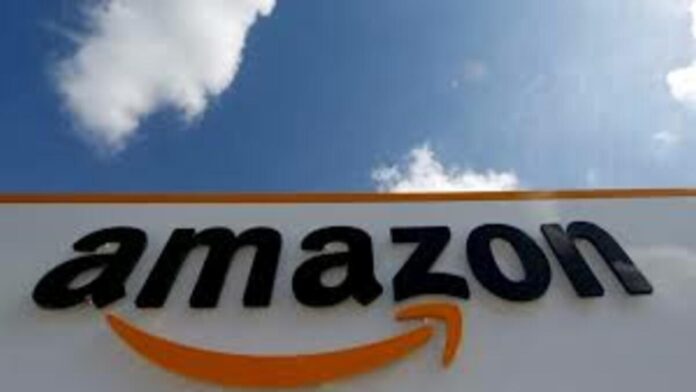 According to people familiar with the development, the labour ministry will launch an investigation to determine whether the recent wave of resignations at Amazon India constituted layoffs that broke terms of employment or labour laws.

Following a complaint of unlawful mass layoffs made to labour minister Bhupender Yadav by the Nascent Information Technology Employees’ Senate (NITES), a group of over 18,000 IT professionals, the ministry last week sent a notice to Amazon India.

The management of Amazon India responded by stating that no employees had been let go and that some employees had resigned after agreeing to the company’s “voluntary separation program.”

According to Harpreet Singh Saluja, president of NITES, which has accused the company of breaking labour laws, the company had stated in its internal communication to employees that those who do not choose the voluntary separation programme will be laid off without any benefits under a “workforce optimisation program.”

According to reports, Amazon planned to make the largest job cuts in the history of the company by terminating about 10,000 employees worldwide working in corporate and technology positions, starting last week. The departures from Amazon India are being viewed as a part of the company’s global layoffs.

By the end of 2022, Amazon India intends to end both its ed-tech businesses in the nation as well as its food delivery service in Bengaluru. The company announced on Thursday that it would close Amazon Academy, an online school for high school students in India.

“In its response (to the labour ministry), the company stated that although they had anticipated making more money through their business, they had instead launched a voluntary exit programme due to financial expediency. There were not any forced layoffs, they claimed. The terms of the services, which include severance and notice periods, will be examined to see if they were followed, a ministry official said on condition of anonymity.

In order to corroborate the company’s assertions, the ministry will also get in touch with the workers who chose the voluntary exit scheme.

In response to the question of whether the government could get involved in a private company’s operations, the official said the ministry’s responsibility was to make sure that labour laws were followed. “We’ll make sure the workers who are upset are heard and that their rights are upheld. If not, we will follow the law,” the official declared.