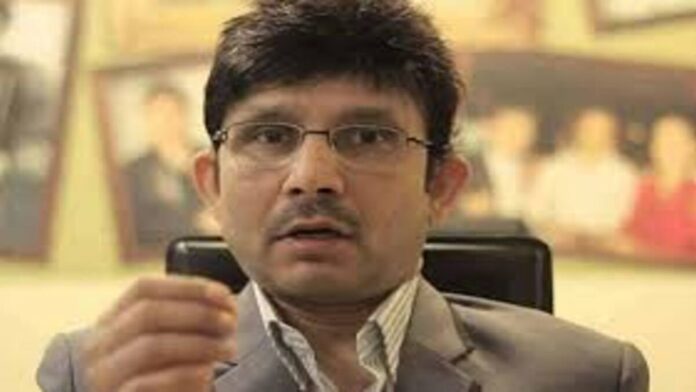 Since his incarceration this month, Kamaal R. Khan has been accusing Bollywood of mistreating him. Due to his prior comments on the late Irrfan Khan and Rishi Kapoor, the actor was detained at the Mumbai airport. However, he asserts that his time in prison was extremely difficult and accuses Bollywood of imitating what they did with Sushant Singh Rajput.

As most people are aware, Sushant died as a result of the pandemic. He is said to have hanged himself in his Mumbai flat before taking his own life. Many people were guessing that there was foul play, but the CBI has not yet rendered a decision in the matter.

In his most recent tweet, KRK asserts that his memory loss occurred when he was imprisoned. He claimed that individuals from the Bollywood industry tried to influence him to arrive to the same conclusion as Sushant Singh Rajput reportedly did. “In jail, where I had gone 10 days without eating, I had lost 20% of my memory. My physicians say that although I can’t get it back, I could lose more in the future. The tweet stated, “If I pass away, the people must remember that they did it with #SushantSinghRajput first and are now doing it with me.

KRK blamed his ailment for his inability to continue doing Bollywood reviews in a different tweet. “Many people have asked me why I am not producing more videos right now,” he continued. since my memory isn’t very good. When I record, I hardly ever recall my next sentence. Meaning that certain Bollywood actors were successful in stopping me. And for this primary reason, I’ve quit writing reviews.