Kerala Congress To Release Its List of 91 Candidates On Sunday 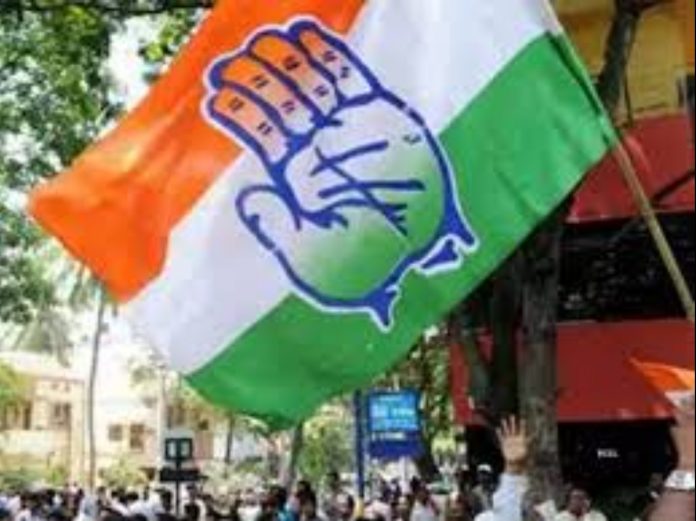 Congress in Kerala has announced that it will contest on 91 seats out of 140 constituencies in the state assembly for the single phase of election on April 6. The party is likely to release its candidate list on Sunday.

However, the State PCC president Mullappally Ramachandran, leader of Opposition in the state Assembly Ramesh Chennithala and former Chief Minister Oommen Chandy told media persons in Delhi that the party has only finalized its 81 candidates.

The party is in discussion to finalise the 10 remaining candidates. The central election committee of Congress, chaired by the party president Sonia Gandhi has announced to contest with 91 candidates in Kerala, said Ramachandran.

“Till now names have been finalised for 81seats, the final list will be announced on Sunday after deciding on the names of the remaining 10 seats,” he further said.

“None of the MPs would be in the fray this time and no candiate would be fielded from two constituencies,” said Ramachandran.

“The party in Kerala is united, UDF is united and the front will win hands down in the coming polls,” he stressed.

The Indian Union Mission League (IUML) on Friday released its list of 25 candidates that include a woman. The party is contesting on 27 assembly seats.

Kerala Congress (Joseph) has been allotted 10 seats, while RSP will field candidates in five seats, Nationalist Congress Party Kerala, led by Mani C Kappen, which had recently severed ties with NCP and joined the UDF, will be given two seats, including Pala, told Ramachandran.

The front will support K K Rema, leader of the Revolutionary Marxist Party (RMP), if she contests from Vadakara, said Chennithala.

The former KPCC general secretary Vijayan Thomas also joined BJP on Friday. On asked about the reason for switching the party Thomas said, the matter was not that important.

The CPI(M) and CPI of the ruling left front have already announced their candidates, Meanwhile BJP is also likely to finalise its candidate list on Sunday.