Kedarnath, Badrinath Opens their entryways for devotees after closure in November 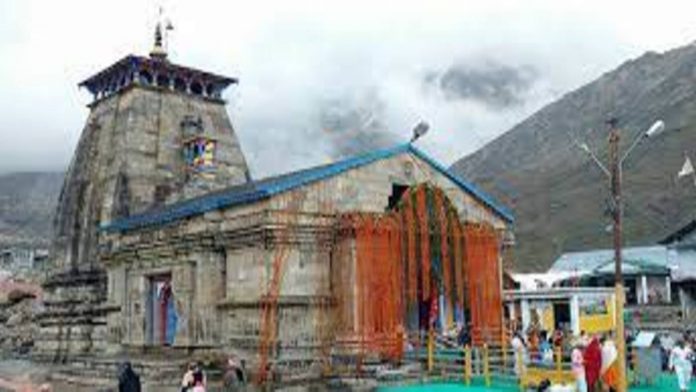 The entryways of Kedarnath Temple were opened for devotees today at 5 am. The temple was shut on November 16 a year ago. The authority handle of Uttarakhand Press Information Bureau tweeted about something very similar and said that the entries were opened however pilgrims were not permitted because of Covid-19 pandemic. It said that considering the pandemic, the yatra was briefly suspended and that everybody can perform customs from their home.

On 14 May the idol of Lord Shiva was moved out of its winter abode at Ukhimath’s Omkareshwar temple. Yamunotri and Gangotri were also reopned May 14.

On the other hand the Badrinath Temple will reopen on May 18 which was closed on November 19 last year, told the spokesperson of the Uttarakhand Char Dham Devasthanam Management Board.

The entryways of the four renowned Himalayan temples — Kedarnath, Badrinath, Gangotri and Yamunotri — are opened each year among April and May following a six-month closure during which they stay snowbound.