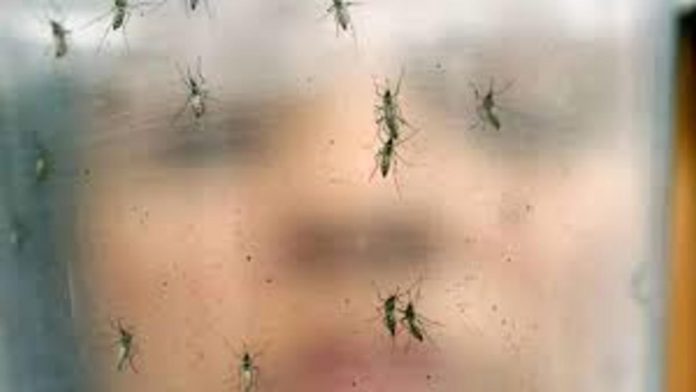 Karnataka announced instructions on Friday to avoid the spread of Zika virus in the state, following outbreaks in neighbouring Kerala.

Trilok Chandra, the state’s health commissioner, issued an order here, “As monsoon season allows proliferation of Aedes mosquito, which is a vector for Zika virus disease, surveillance should be carried in rural and urban areas across the state on war footing.”

To avoid Aedes breeding in peri-domestic areas, the directive required responsible authorities to dispose of solid waste. The order stated that “The vector management should include surveillance of larvae, biological and chemical control at household, community and institutional levels.”

Aedes larval surveillance and source reduction efforts have been assigned to the authority in airports, sea ports, and rural and urban civic wards.

“Zika virus presents symptoms like fever, rashes, conjunctivitis and joint pain. Travel history or visit of guests should be considered for suspecting the disease,” said Chandra.

The order instructs the local government to collect samples from suspected patients and submit them to Bengaluru’s National Institute of Virology for testing.

“During ultra-sound scanning for pregnant women, focus should be given for presence of microcephaly. If detected, the serum sample of the pregnant women should be sent to NIV for testing,” said the order.

As a result of the Zika outbreak in Kerala, border districts such as Chamarajanagar, Dakshina Kannada, and Udupi have been advised to be extra cautious.